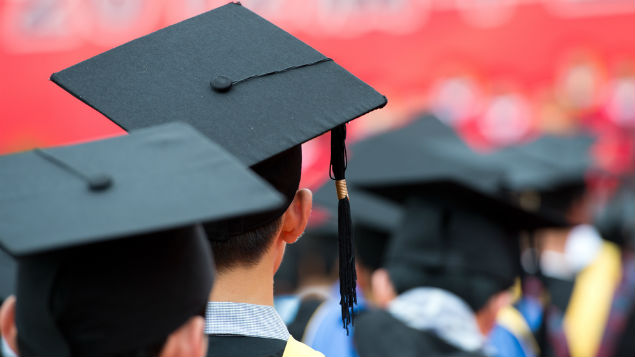 UK employers have frozen graduate starting salaries for a sixth consecutive year, according to the latest XpertHR Benchmarking research on the graduate labour market.

XpertHR pay and benefits editor Sheila Attwood said: “The freeze in graduate starting salaries coincides with a period of low pay rises across the board. In 2009, XpertHR recorded more than half of organisations freezing pay, and in the five years since, pay awards have broadly been worth a median 2% – well below the norm of between 3% and 3.5% seen in the years before the recession.”

However, many respondents are unhappy with the calibre of graduates from UK universities. Half say the main problem is poor quality of graduate applicants when it comes to knowledge, skills or experience. “We now recruit non-native English speakers for many of our roles, as foreign-educated graduates are higher calibre,” says one services-sector employer.

Other common graduate recruitment problems include candidates accepting job offers, but subsequently withdrawing, and too few applicants. A breakdown by sector reveals that public-sector employers are twice as likely as those in the private sector to complain of a lack of graduate applicants. This suggests that ongoing public spending cuts are having an impact on graduates’ perceptions of the public sector as an employer of choice.

Graduate recruits also sometimes bring unrealistic expectations of the starting salaries they can expect to earn. One respondent notes that: “graduates’ very high salary expectations are fuelled to an extent by student debt burden”.

Another employer warns that graduates’ preoccupation with starting salary levels means they are not taking other important factors into account: “Many graduates are overlooking smaller companies that offer competitive training and opportunities to progress in favour of larger companies offering higher starting salaries.”