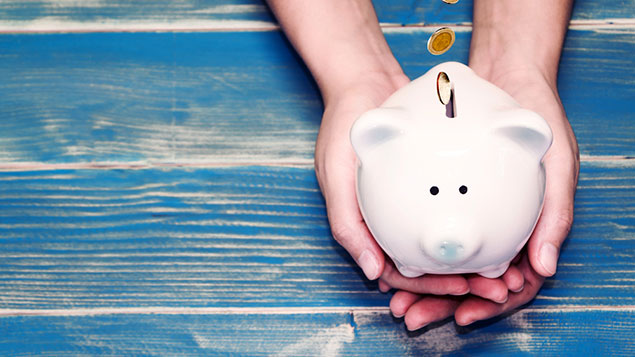 Employers are hiking up salaries in order to attract candidates amid severe staff shortages, according to the latest data from the Recruitment and Employment Confederation.

How to decide the pay and benefits for a new position

Its research found that salaries for workers moving into new permanent roles rose at their fastest rate for three years in May, while pay for temporary roles also continued to rise.

The REC’s report, which gathers data from 400 UK recruitment agencies, showed that – at the same time – the number of available suitable candidates for roles continued to fall.

According to policy director Tom Hadley, employers in sectors where skills shortages are particularly acute are having to “radically re-imagine” how they attract and recruit staff. These sectors include nursing, engineering, manufacturing and IT.

He said that employers would need to consider non-financial incentives to attract staff, such as offering more flexible working environments and better career opportunities.

He added: “Government can help by ramping up the UK skills base and ensuring a balanced and evidence-based immigration system.”

However, employer lobbying body the CBI said that salaries across the economy were rising only gradually when the pay of existing employees was taken into account.

Its latest economic forecast, published today, said that “any further pick up in real wages is likely to be modest, continuing to weigh on consumer spending throughout our forecast”.

According to pay analysts at XpertHR, pay awards were 2.5% on average for the fourth consecutive quarter in April, and the prediction is that pay awards for 2018 will be at their highest for almost four years.