Hiring ex-offenders: staying on the right side of the law

By Albert Bargery on 6 Oct 2015 in Criminal records, Recruitment & retention 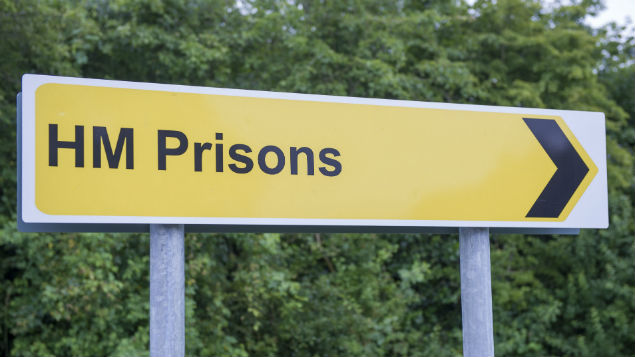 In 2014, the law around hiring ex-offenders changed, bringing with it confusion and a heightened risk of dishonesty and suspicion between employer and employees. Albert Bargery talks about the changes to The Rehabilitation of Offenders Act 1974 (ROA) and how employers can avoid an unfair dismissal claim.

The Government has reduced rehabilitation periods as part of an initiative to get more ex-offenders back into paid work. Once rehabilitation is complete, the conviction becomes “spent” and the individual is not obliged to disclose their conviction in a job application or during interview, even when asked.

How has the law changed?

If sentences are concurrent, then the conviction is spent based on the longest of the sentences. For example, a four-month sentence running consecutively with a six-month sentence would amount to a 10-month sentence, and therefore the rehabilitation period would be 48 months, or four years.

Exemptions from the changes

Certain sentences are expressly excluded from rehabilitation under the 1974 Act, such as life imprisonment or imprisonment for a term exceeding 48 months. These sentences will never be spent and should always be disclosed to potential employers. Failure to do so not only forfeits the employer’s trust on discovery of this deception, but also means that the employee may be fairly dismissed.

The same goes for any jobs where a conviction would normally be spent, but must be disclosed due to the nature of the role, such as solicitors, doctors and veterinary surgeons. Such applicants are not protected from being asked questions about previous crimes or being dismissed for failure to disclose a spent conviction. Employers are also allowed to obtain information on an applicant’s criminal record for these exempt roles from the Disclosure and Barring Service (DBS).

Exempt roles aside, when the conviction is spent, employers must not be prejudiced in their decision to recruit a person because of their criminal record.

Should a job applicant wish to be open about their spent convictions, or the conviction is revealed once employed, then the ROA specifies that a spent conviction shall not be a proper ground for excluding any person from employment either at interview stage or by ending their employment.

But what are the chances of an ex-offender sharing this information at a job interview – whether or not an employer chooses to ask – and does the truth really make a difference?

Trust and honesty between an employer and its staff is critical to the success of any professional relationship. The reality though, is that applicants are unlikely to come clean when asked, as it is very hard for them to prove that they did not get the job because of their convictions. The law lacks any specific remedy for a job applicant if they feel they were not taken on because they told the truth.

In effect, the regime is forcing the applicant to lie or remain quiet in interviews. Many would rather risk the truth coming out later, whereby they can claim unfair dismissal should they then lose their job.

However, the rules under the Employment Rights Act are also not entirely clear. Dismissal for having, or failing to disclose, a spent conviction is not one of the automatically unfair reasons for dismissal; while the ROA says that employees should not be prejudiced in law by failure to acknowledge or disclose a spent conviction.

However, these provisions have been interpreted by employment tribunals to mean that judges need to not necessarily consider general grounds of fairness where the spent conviction has been relied upon, or it played a material part in the decision to dismiss an employee, suggesting that an employee can claim unfair dismissal in such circumstances. Employers must show a justifiable reason for dismissal and concealing a spent conviction will not normally be a good enough reason.

While solicitors can advise that applicants should truthfully disclose their history as far as it is sought by the intending employer, in reality this is unlikely to occur until this grey area becomes clearer. Until then, a climate of caution and suspicion will remain around the recruitment phase while applicants open about their past, yet unsuccessful in their application, will always wonder whether or not honesty truly was the best policy.