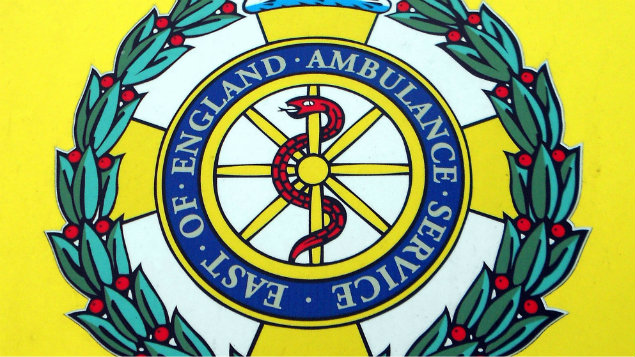 An employment tribunal has held that ambulance workers’ compulsory overtime in respect of “shift overruns” should be included in the calculation of their holiday pay, in the latest decision to apply the abundant case law on how employers should calculate pay during annual leave.

Ambulance workers’ holiday pay should include overtime for “shift overruns”
In Flowers and others v East of England Ambulance Trust, the employment tribunal held that ambulance workers’ non-guaranteed overtime in respect of “shift overruns” should be included in the calculation of their holiday pay, but that on the facts of this case purely voluntary overtime does not have to be included.

“There has therefore been unauthorised deductions from the wages of those claimants who, in the three months prior to any period of leave, undertook such non-guaranteed overtime.”

Workers at East of England Ambulance Trust brought unlawful deductions from wages claims in relation to how the trust calculates their holiday pay.

The ambulance workers claimed that their paid annual leave should have included:

The employment tribunal concluded that the trust has to include non-guaranteed overtime for “shift overruns” in the workers’ holiday pay.

The tribunal acknowledged that it is not open to any of the claimants to leave at the end of the shift if they are in the middle of an emergency call.

As an essential requirement of the ambulance workers’ role, overtime pay for shift overruns must be included in holiday pay.

The tribunal therefore upheld the claims for unauthorised deductions from wages of workers who, in the three months prior to any period of annual leave, were required to do this type of overtime.

However, the employment tribunal accepted that there is no obligation for the workers to perform the second type of overtime, purely voluntary overtime.

The tribunal accepted from the case law that it was open to it to find that purely voluntary overtime be included in holiday pay.

But there was no evidence before this tribunal of a pattern in voluntary overtime: it varies depending on the nature of the role, the type of work undertaken and the needs of the organisation.

While the workers can be asked by the trust whether or not they are available to do this type of overtime, there is no obligation on staff to accept this overtime.

The tribunal left it to the parties to agree the remedy.

Another case in 2016 also tackled the issue of shift overruns for ambulance workers and holiday pay.

Podcast: How holiday cases are affecting employer practice
XpertHR editors discuss how employers are working out holiday pay in the light of the glut of case law in recent years.

EAT confirms limit on unlawful deductions claims
The Employment Appeal Tribunal (EAT) has refused to interfere with the earlier EAT decision limiting the potential for claims for historical non-payment of holiday pay.

Holiday carry-over beyond sick leave
A European case heard on 29 March has the potential to extend when employers must allow workers to carry over holiday.

British Gas refused right to appeal in Lock
British Gas has been refused leave to appeal by the Supreme Court in the long-running case regarding the payment of commission during holiday.