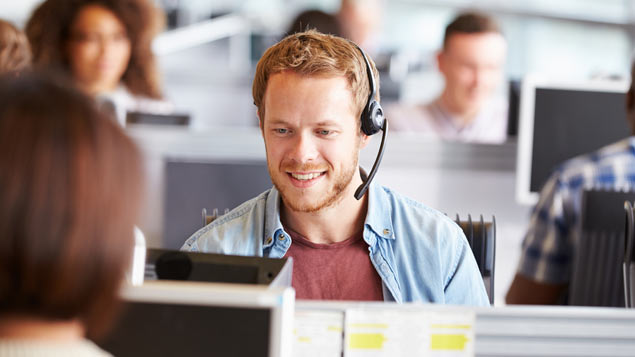 Employers will have to pay commission as part of holiday pay, the Employment Appeal Tribunal (EAT) has confirmed.

The decision was handed down in the long-running case of Lock v British Gas Trading Ltd, which was first brought to tribunal in April 2012.

Holiday pay: working time legislation can be interpreted to include commission

When does overtime have to be included in holiday pay?

The case involves Mr Lock – a British Gas salesperson – whose remuneration package included a basic salary plus commission, based on the number and type of contracts to which customers agreed. When he took annual leave, he would only receive basic pay, which was considerably less than his usual salary.

Lock argued that this was a disincentive to taking annual leave and lodged a claim with an employment tribunal, which referred the case to the European Court of Justice (ECJ) to clarify the relationship between holiday pay and commission for workers where commission was a regular part of their pay.

The ECJ concluded that because his commission was directly linked to the work he carried out, it must be taken into account when calculating holiday pay. The case was then referred back to the UK tribunal to apply its ruling to UK law.

The subsequent tribunal decision, which was handed down last March, found in favour of Mr Lock, and also applied an extra clause to the Working Time Regulations 1998 to make them comply with the Working Time Directive.

In a similar case, Bear Scotland v Fulton, the EAT ruled that UK law must be interpreted in a way that conforms to EU law by requiring employers to take into account non-guaranteed overtime payments when calculating holiday pay.

The tribunal in the Lock case ruled that the same approach should apply to commission.

British Gas appealed the initial tribunal decision, claiming it would be “judicial vandalism” to follow the ECJ’s recommendations and interpretation of the Working Time Regulations.

The EAT today dismissed this appeal, holding that UK legislation could be interpreted in a way that conforms to the requirements of Article 7 of the EU Working Time Directive, which refers to entitlement to annual paid leave.

Unison, which acted in Mr Lock’s defence at the EAT, claimed the decision was a “victory for workers and a victory towards fair pay in this country and beyond”. General Secretary Dave Prentis said: “This case will have implications for thousands of workers in the UK and in Europe who for years have been denied a fair deal.

“Some workers who rely on commission and overtime lose a significant amount of money when they take the annual leave they are entitled to. And it is only fair that workers should receive their normal pay, including their regular commission, for periods of annual leave.”

Today’s EAT decision will influence the outcome of thousands of other pending holiday cases, and will force employers to review their current holiday pay allowances in relation to elements such as overtime and commission.

Helen Cookson, senior associate in the employment team at Trowers & Hamlins, said: “It seems there’s now little room for doubt that commission and overtime, both guaranteed and non-guaranteed (where the worker is obliged to work overtime if required), will have to be included in holiday pay.

“This will lead to additional expense for employers who need to be aware that a failure to include such payments will open the floodgates to a whole succession of unlawful deductions from wages claims.”

The reference period employers must use to calculate holiday pay is yet to be clarified – the ECJ said this was a matter for national courts to decide by taking an average over a period they considered to be representative.

Cookson added: “Rather unhelpfully for employers the issue of the practicalities of how such payments should be calculated still remains to be determined. It is likely that, in the meantime, tribunals will approach the issue on a case-by-case basis.”

The full judgment is available here.

Read more details of the case on XpertHR…