On 9 Feb 2015 in Commission, Case law, Holidays and holiday pay 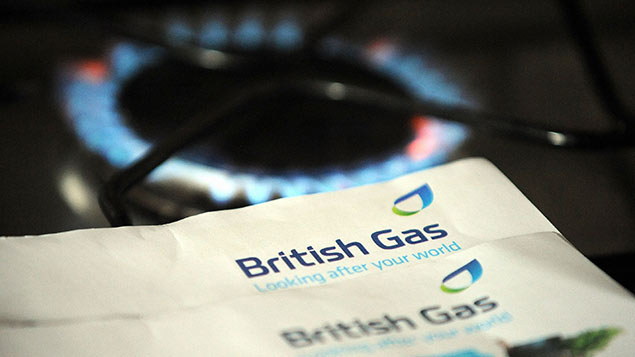 The extremely significant holiday pay case on whether or not the calculation of paid annual leave should take account of commission returned to the employment tribunal last week. We review the story so far.

The judgment in this case was published on 25 March 2015. XpertHR has a full case report on Lock v British Gas Trading Ltd, including practical tips for employers and details of the likely next stages in this case.

In the case of Lock v British Gas, Mr Lock, a sales consultant with British Gas, brought a claim to tribunal for outstanding holiday pay on the basis that it did not reflect what he would have earned from commission.

The employment tribunal was unable to decide if EU laws, which must be followed in the UK, require pay while on annual leave to include the commission payments that a salesperson would have earned, had the salesperson not taken the leave.

The ECJ concluded that Mr Lock’s commission was directly linked to the work he carried out, and so must be taken into account when calculating holiday pay. Despite the fact his commission fluctuated from month to month, it was permanent enough for it to be regarded as a normal part of his salary.

However, the ECJ left it to the UK employment tribunal to work out how the ruling should be applied to the UK’s method of calculating holiday pay in general, and in Mr Lock’s case in particular.

The case returned to the UK employment tribunal on 4 and 5 February to hear the case in the light of the ECJ ruling. Employers are eagerly awaiting the judgment in the hope of some guidance on how the European ruling applies in the UK.

HR professionals are having to rethink their holiday pay calculations to allow for an average amount of commission to be paid to salespeople during periods of annual leave.

XpertHR senior employment law editor Stephen Simpson said: “It’s not often that I describe an employment tribunal ruling, which as a first instance decision is not binding on employers, as essential reading for employers, but that’s certainly the case with the Lock tribunal decision.

“The ECJ decision on commission in Lock and the Employment Appeal Tribunal decision on overtime in Bear Scotland mean that holiday pay was the single biggest issue in 2014 for many employers.

“HR will be hoping for further pointers from the employment tribunal, including practical guidance on how they might determine a representative reference period by which to calculate the average pay that a worker normally receives, including commission and overtime.”

Update: The judgment in this case was published on 25 March 2015. XpertHR has a full case report on Lock v British Gas Trading Ltd, including practical tips for employers and details of the likely next stages in this case.