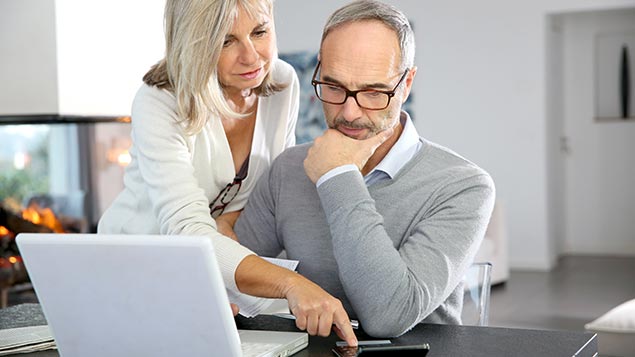 Research shows that over-50s are less likely to go back into work after unemployment.

A report published today claims that workers over the age of 50 have a higher chance of becoming permanently unemployed after losing their job, compared with younger people.

Research from Business in the Community (BITC) suggests that when a group of people aged between 50 and 64 experienced a change in their economic status, just under one-third (31%) successfully found work.

The report also suggested that, while the over-50s demonstrated a substantial desire to work, some faced significant barriers.

FAQs: Are there any specific health and safety obligations relating to the employment of older workers?

Age discrimination is cited as one such problem, with the research highlighting that many employees aged between 50 and 69 have experienced some form of prejudice, and have felt that age was the main reason for being treated differently by employers.

For those older people who did manage to find employment, just over half of those aged between 50 and 64 ended up working for an employer, compared with more than two-thirds of those in younger age groups.

Rachael Saunders, BITC’s director of age and intergenerational workplaces, said: “This latest research clearly shows that if you’re over 50 and out of work, you are a lot less likely to get back into employment, especially compared to your younger peers.

“Urgent action is needed if we are going to reverse this situation and we will continue to work with Government, business and local communities to keep people over 50 in work, and improve the prospects of marginalised and under-used over-50s workers.”

Other report findings include:

Ros Altmann, the Government’s new Older Workers’ Business Champion, said: “Businesses across the country are waking up to the potential of older workers – as the over-50s become the fast-growing section of society. But there is more to do to end the outdated and inaccurate perceptions that can hold them back.

“Millions of over 50s are now looking to retire later – as working later in life becomes the new norm – so it is essential to ensure their skills are kept up to date, and there is support for them to even take on a new career to make the most of their energy and experience.”