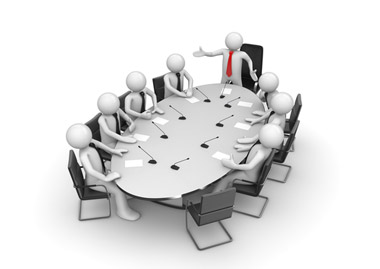 Directors with HR backgrounds are “seriously under-represented” in the boardrooms of the UK’s largest companies, making up less than 1% of their board members.

This is according to research from HR recruiter Ortus, which found that, of the 595 board members of FTSE 50 companies, just five came from an HR background.

Stephen Menko, director of Ortus, commented: “It’s astonishing that, while HR directors are pivotal to an organisation’s growth and long-term success, they are almost completely absent at board level.

“Failure to look after the HR functions of a business has serious consequences, but there is an ongoing sense of prejudice in the UK that HR is less strategic than other support functions. It is a very misguided way of thinking.”

Despite being under-represented, Menko believes that HR directors at the top of companies are proving their worth and are being rewarded for doing so. He states that, in the last 12 months, the average pay of HR directors on the boards of FTSE 50 companies rose by 6% to £862,000.

The highest earning director with an HR background was Vodafone’s chief executive Vittorio Colao, whose salary rose by £66,000 last year to reach £2.7 million.

Menko added: “It’s clear that HR directors at the top of companies are proving their worth and this has been reflected in healthy growth of their salaries. In a shrinking economy, companies must ensure their HR functions operate as efficiently as possible, bringing on board only the best talent to achieve growth.

“Companies with HR people at the top are in a strong position to do this, but others continue to undervalue the importance of HR within their business.”

For the latest news and guidance on furthering your HR career, view our My Career section.