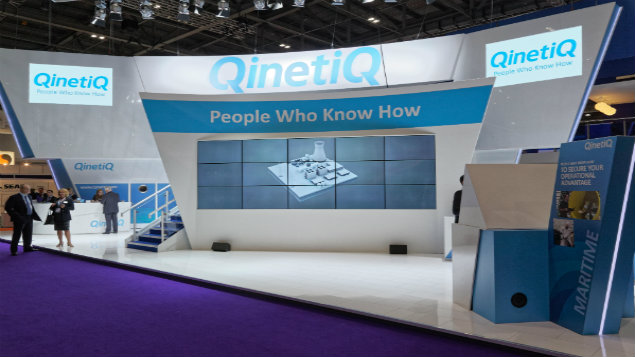 In DLA Piper’s latest case report, the Employment Appeal Tribunal (EAT) confirmed that the Acas code of practice on disciplinary and grievance procedures does not apply to dismissals on the ground of ill health where there is no element of culpability on the part of the employee.

Mr Holmes worked for Qinetiq as a security guard from 1996 until he was dismissed in 2014.

Mr Holmes was dismissed on the ground of ill health on the basis that he was no longer capable of doing his job. He had had a number of extensive absences from work as a result of pain he experienced in his back, legs and hips.

Qinetiq conceded that the dismissal was unfair because it failed to obtain an up-to-date occupational health report about Mr Holmes’ ability to attend work after he underwent an operation in April 2014, which effectively resolved the pain he had been experiencing.

At the remedy hearing, Mr Holmes argued that there should be an uplift to his compensation on the basis that Qinetiq failed to follow the Acas code of practice on disciplinary and grievance procedures when dismissing him.

The employment tribunal concluded that the Acas code does not apply to dismissals on the ground of ill health, as it is limited to disciplinary procedures related to culpable misconduct or culpable poor performance.

Apart from the effects of his illness, Mr Holmes was able to perform his job as a security guard and there was no suggestion that he was culpable in relation to his conduct or his performance.

The employment tribunal refused to award an uplift as the Acas code did not apply.

The EAT dismissed the appeal. It said that the Acas code applies to all cases where an employee’s alleged act or omission involves culpable conduct that requires correction or punishment; for example, misconduct and poor performance.

Where an employee’s absence due to genuine ill health leads to a dismissal, there is no culpability in poor performance and so disciplinary action cannot be invoked.

The Acas code therefore does not apply to such dismissals, according to the EAT.

However, it clarified that the position is different where ill health leads to a disciplinary issue, such as a failure to comply with sickness absence procedures or an allegation that the ill health is not genuine.

The EAT said that in those cases the Acas code would apply, as a disciplinary procedure would be invoked to address the alleged culpable conduct, rather than a lack of capability arising from ill health.

It therefore concluded that, as it was Mr Holmes’ genuine ill health that lead to his dismissal and there was no culpable conduct invoking disciplinary action, the Acas code did not apply in this case.

The EAT’s decision confirms that employers that dismiss on the ground of ill health, where there is no misconduct or culpable poor performance, are not bound to follow the Acas code.

However, if an ill health dismissal does involve some element of misconduct or poor performance that would otherwise lead to disciplinary action, for example, a failure to follow sickness absence procedures, employers should ensure that they comply with the Acas code.

Even where the Acas code does not apply, employers should remember that, to defend successfully an unfair dismissal claim, they must still show that they have followed a fair process, and compliance with the relevant parts of the Acas code may help to demonstrate this.

Jane Hannon is an employment partner at DLA Piper.
View all posts by Jane Hannon →
Previous Article
Next Article