Nine in 10 collective conciliation agreements are put in place 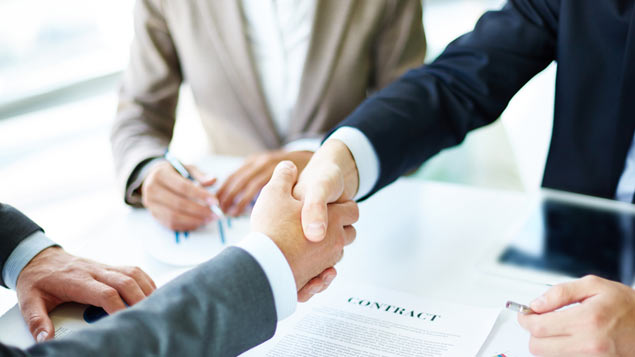 More than nine in 10 collective agreements met through Acas conciliation were fully implemented in the workplace, the advice service has revealed.

Research into Acas’ involvement in collective conciliation also found that 76% of those surveyed felt that all or at least some of their concerns were addressed during the process, and the same proportion felt the issues were solved in the long term.

In the 22% of cases where no progress had been made, the most common view was that one side or the other had not been sufficiently willing to move far enough to reach a deal, Acas said.

Users of the service typically reported having employed a mixture of strategies to resolve disputes before Acas became involved: 81% used bargaining processes; 68% escalated the issue to higher ranking personnel; and 42% experienced a threat of industrial action. The latter has increased by 16 percentage points since 2012.

The majority of users did not feel it would have been beneficial to seek Acas involvement at an earlier stage, typically because they felt the need to exhaust internal procedures first. However, 37% felt that earlier intervention from the conciliation service might have helped to resolve the dispute.

Both employers and trade unions rated the top three skills required of conciliators as being trustworthiness, impartiality and proactivity.

More than one-third said trust had improved between managers and workers as a result of collective conciliation, while just under one-fifth said productivity had improved.

“We believe that early intervention and good workplace practice can help prevent disputes from happening in the first place.”