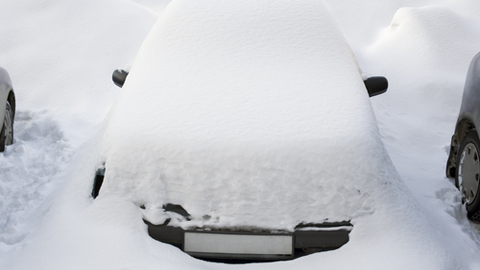 Severe weather has been revealed as the top cause of disruption to British businesses over the past 12 months, but managers appear to continue to underestimate it as a threat.

Indeed, despite it being identified as the top cause of business disruption for three years running, some companies still risk not having plans in place to reduce disruption caused by snowfall and are underperforming as a consequence.

These are the findings of a new report by the Chartered Management Institute (CMI), which concludes that it pays to have business continuity arrangements in place ahead of severe weather.

Heavy snowfall in 2012 continued to catch out UK businesses, with managers estimating the average cost at £52,000, the CMI report reveals, with some managers reported to be claiming losses of up to £1 million. However, when they were asked to predict the threats most likely to disrupt their business in future, bad weather barely makes it into their top 10.

The report, Weathering the storm, states that as many as 77% of organisations have been adversely affected by this winter’s snow, with the most common snow-related disruptions being travel and childcare issues stopping staff from getting to work. Some three organisations in five suffered financially as a result, according to the research, which was published in association with the British Standards Institution, the Business Continuity Institute and the Cabinet Office.

Nevertheless, those companies armed with a dedicated business continuity plan to help limit snow disruption benefitted, the report concluded, with 90% of organisations with a plan in place stating they were ready for this year’s snowfall, compared with 68% of those without.

Ann Francke, CMI chief executive, said: “Snow in the UK is hardly unusual – yet too many businesses are allowing it to hit them hard. It’s great that more businesses are using business continuity management, but too many are shutting the stable door after the horse has bolted.

“A key part of any manager’s job is making sure that the business keeps running, come what may, and that means planning proactively. Your business will cope better and recover faster if you plan ahead. Managers that don’t are left counting the cost in lost business, damage to customer trust and reputation.”