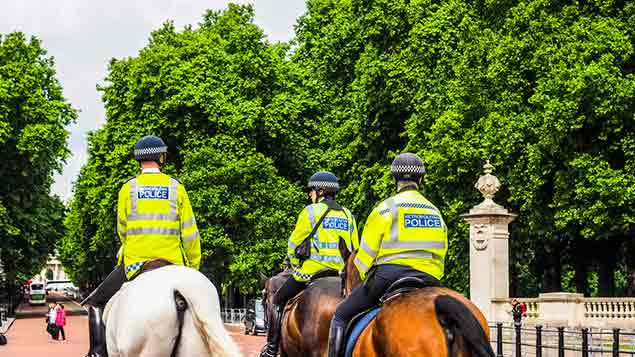 The Government has ended the 1% pay rise cap for police and prison officers, which could impact public sector pay growth in future
Claudio Divizia/Shutterstock

Pay awards remain stubbornly below rates of inflation, according to the latest analysis from XpertHR.

For the three months to the end of August 2017, the median basic pay award remained at 2%.

According to XpertHR, RPI inflation has outstripped pay awards in 84 months over the past 10 years, and pay awards have now remained below inflation since September 2016.

Based on consumer prices index (CPI) inflation, which tends to be lower than RPI, pay rises have been worth less than inflation for 73 months over the past decade.

In its analysis of the three months to August, XpertHR found that:

In the public sector, median pay awards have remained at 1% thanks to the cap in pay rises that has been in place since 2010. This should slowly move after the Government recently announced that police and prison officers will no longer be subject to this pay cap.

First minister Nicola Sturgeon has also pledged to lift the 1% pay cap on public sector workers in Scotland next year, while 14 health unions recently wrote to the Government calling for a 3.9% pay rise plus a further £800 “to restore some of the pay lost over the past seven years”.

“Public sector workers may well be in line for pay awards in excess of 1% over the coming year, but overall restraint remains across the economy and workers face a continued period of below-inflation pay increases,” said XpertHR pay and benefits editor Sheila Attwood.