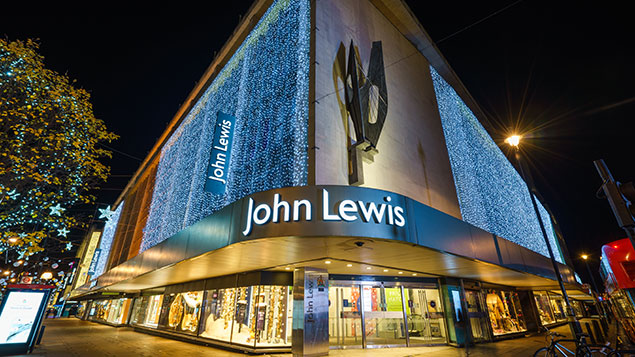 A slump in profits has seen the John Lewis Partnership cut its staff bonus to the lowest level in 66 years, the retailer has announced.

The bonus, usually a percentage of salary, is paid to the Partnership’s 84,000 employees at John Lewis and Waitrose – known as “partners” – at the end of each financial year.

This year the bonus will be worth 3% of annual pay. All employees, from warehouse staff and shelf stackers to top executives receive the same percentage bonus.

Chairman Sir Charlie Mayfield warned in January that although funds were available to pay a modest bonus this year “the board will need to consider carefully in March… whether payment of a bonus is prudent in the light of business and economic prospects at that time”.

The company has also announced it was selling a further five unprofitable Waitrose stores with the loss of 440 jobs. These five are in Torquay, Teignmouth (both Devon), Barry (Glamorgan), Ashbourne (Derbyshire) and Blayby in Leicestershire. Five stores were also closed last year.

These closures were announced despite the release of news showing that operating profits at Waitrose had improved significantly, climbing 18% to £203.2m.

It is thought likely by retail analysts that a relatively good Christmas performance from John Lewis saved the firm from the possibility of having to announce there would be no bonus at all – for the first time since 1953.

Mayfield said the bonus cut “enables us to continue debt reduction, maintain our level of investment, and retains solid cash reserves to cope with the continuing uncertainty facing consumers and the economy”.