Judges could be up for £1bn in pensions compensation 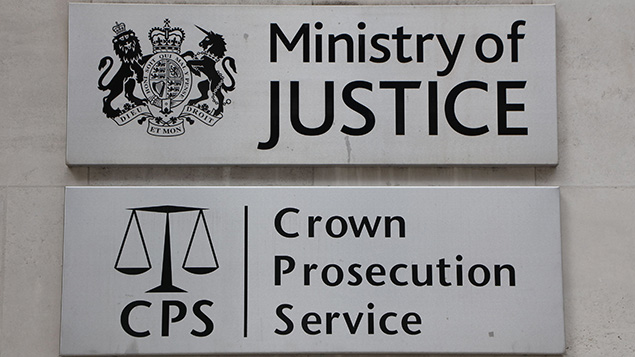 More than 1,000 judges could be entitled to pension compensation after the Supreme Court ruled that they had been treated unfairly because they moved from part-time work to full-time work.

In the case of Miller and others, four judges each held one or more positions as fee-paid part-time judges. They moved between these and other salaried judicial roles. They claimed that when they moved from part-time work to full-time, they were denied pension payments for their part-time work.

However, each filed their claim more than three months after the end of one of their part-time appointments, which meant it was out of time. The Supreme Court overturned the initial tribunal’s decision on this and said that both this and the subsequent appeal had not given “substantive judicial consideration” to the case.

The judges argued that under the Part-time Workers (Prevention of Less Favourable Treatment) Regulations, part-time workers should not be treated by their employer less favourably than the employer treats a comparable full-time worker.

They cited Regulation 8 of the PTWR, which states that a tribunal can consider a claim “where a term in a contract is less favourable… as taking place on each day of the period during which the term is less favourable”.

The judgment added: “By analogy, in the context of judicial pensions, a part-time judge may properly complain: during their period of service that their terms of office do not include proper provision for a future pension; and, at the point of retirement, that there has been a failure to make a proper pension available. The former does not exclude the latter.”

The Supreme Court unanimously agreed that the point of unequal treatment began at the time when the pension failed to be paid.

Law firm Browne Jacobson, which acted on behalf of the claimants, estimated that there could be more than 1,000 judges with claims in the pipeline – the firm itself represents 400 and believes the cost to the Ministry of Justice could reach £1 billion.

Caroline Jones, a senior associate at Browne Jacobson, said she was delighted by the judgment “and that equal treatment has finally been achieved”.

“This judgment means that fee-paid judges who were subsequently appointed full-time salaried members of the judiciary will now be entitled to pensions in respect of their former part-time service,” she said.

Barristers Robin Allen QC and Rachel Crasnow QC of Cloisters, who argued for the judges, added: “While our submissions were always based on the law as we understood it, it has also seemed to us deeply unfair to hold that where a person suffers a pension regime which discriminates against part-time workers, they should have to bring proceedings before they actually retire and claim their pension.

“We are delighted that Lord Carnwath giving the judgment of the Supreme Court agreed saying that it was indeed “common sense” that such claims could be made at any time up to the end of the primary time limit of three months from the point of retirement.”