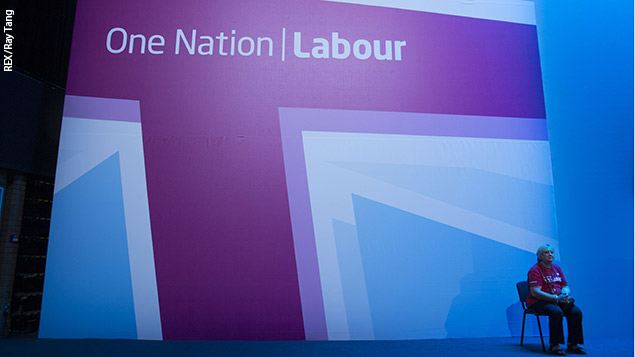 A Labour party activist has succeeded in having his political views recognised as a philosophical belief under the Equality Act 2010 – the first time an employment tribunal has allowed such a claim to proceed.

Cornelius Olivier was sacked from his post as an assistant adviser at the Penzance Jobcentre after standing for local election as a candidate for the Labour party, and for having a letter published in a local newspaper criticising government tax cuts. Olivier was required to obtain permission from his employer, the Department for Work and Pensions (DWP), before taking up any political activity.

Olivier claimed unfair dismissal and religion or belief-based discrimination based on his “democratic socialist” views as a longstanding Labour party activist.

The employment tribunal found that, while Olivier’s claims had “little prospect of success”, it could not be said that they had no prospect of success at all. The tribunal allowed his discrimination and unfair dismissal claims to proceed, on the condition that he pays a deposit order.

“This is the first tribunal decision we are aware of that considers whether or not mainstream party-political views are a philosophical belief under the Equality Act,” said Stephen Simpson, senior employment law editor at XpertHR.

“The EAT in Grainger plc v Nicholson, which is the leading case in this area, was at pains to point out that mere ‘support of a political party’ is unlikely to meet the description of a philosophical belief. However, it stopped short of a blanket disqualification of beliefs based on a political philosophy.

“As politically active employees gear up for the next general election in May 2015, employers need to bear in mind that, if they meet the Grainger test, very strong political views can be protected under the Equality Act 2010.”

The Grainger case held that a philosophical belief must pass certain criteria, including that the belief is “genuinely held” and it attains a certain level of “cogency” and “seriousness”.

A detailed case report on Olivier v DWP, including practical tips for employers, can be viewed on XpertHR.