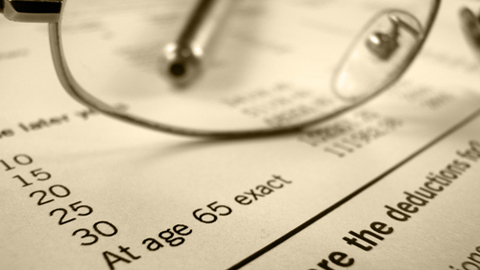 Following guidance from the Supreme Court, an employment tribunal has ruled that a law firm was justified in requiring its partners to step down at the age of 65.

The decision concerned the case of a Leslie Seldon, a partner at a law firm, who claimed direct age discrimination when he was required to take compulsory retirement by his employer.

The tribunal ruled that the firm’s policy of compulsory retirement was a proportionate means of achieving a number of objectives, including retention, workforce planning and offering opportunities to younger partners.

Seldon’s case had previously been considered by the Employment Appeal Tribunal and Court of Appeal before the Supreme Court offered guidance to the employment tribunal on justifying a compulsory retirement age.

The tribunal stressed the need for a balance between the needs of the law firm, its partners and associates, and pointed to a narrow range of ages that would have achieved the aims. In this case, it was ruled that a retirement age of 65 was a fair and proportionate cut-off point.

The tribunal also pointed out that this case was judged based on Seldon’s retirement date of 31 December 2006, and that the position might have been different if his retirement had taken place after the abolition of the default retirement age on 6 April 2011.

For more detail on this, see XpertHR’s coverage of the ruling.