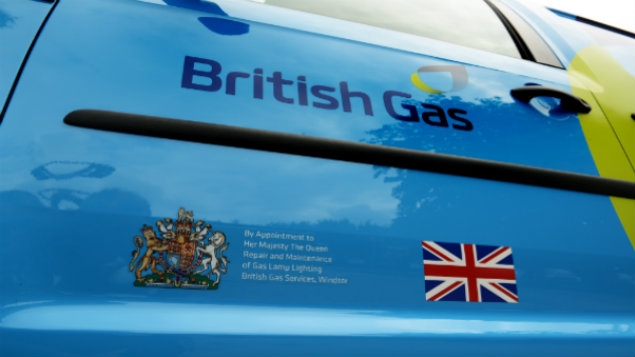 Lock and another v British Gas Trading Ltd, the highly anticipated case on including commission payments in holiday pay calculations, was heard at the Court of Appeal on Monday 11 July 2016.

Mr Lock, a sales consultant with British Gas, claimed in an employment tribunal that he was owed money on the basis that his holiday pay did not reflect what he would have earned from commission.

The case has been heard by the European Court of Justice (ECJ), the employment tribunal, the Employment Appeal Tribunal (EAT), and now the Court of Appeal.

The ECJ ruled that Mr Lock’s commission is directly linked to the work he carries out, and so should be taken into account when calculating holiday pay. The case then returned to the employment tribunal to have the ECJ’s ruling applied to UK law.

The employment tribunal read an extra subsection into the Working Time Regulations 1998 to make them comply with the ECJ’s ruling.

The EAT upheld the employment tribunal decision and followed its own earlier decision in Bear Scotland Ltd and others v Fulton and others (on including overtime payments in holiday pay).

Arguments at the Court of Appeal primarily involved the question of whether or not the Working Time Regulations 1998 could be interpreted to include commission in Mr Lock’s holiday pay.

The Court of Appeal also heard arguments about whether or not a decision to include commission in holiday pay for workers such as Mr Lock might be too broad and have unintended consequences.

For example, a decision to include commission in holiday pay is not intended to apply to city workers who receive an annual discretionary bonus based on team or organisational performance.

The parties agreed that the outcome of the Court of Appeal decision should apply only to workers who have normal working hours, whose pay does not vary according to the amount of work done, but who receive individual results-based commission as a part of their normal remuneration.

British Gas’s representatives have previously stated that it has around 1,000 potential claims from its workers waiting in the wings, pending the outcome of this case.

The Court of Appeal said it would deliver a decision as soon as reasonably possible; similar judgments on issues of this complexity normally take two to three months.

More details of the arguments before the Court of Appeal and a podcast discussing holiday pay case law are available on XpertHR.