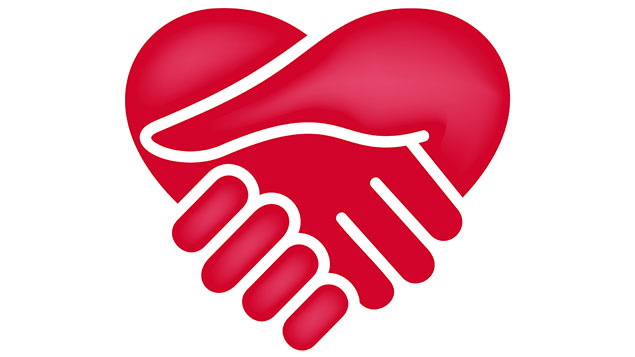 While the coronavirus lockdown may have cooled some simmering office romances over recent months, it’s well known that many personal relationships are forged in the workplace. Philip Richardson examines the legal safeguards employers can put in place.

In 2018 Totaljobs found that 22% of people met their partner at work. The research also showed that the UK workforce has become more accepting of workplace relationships, with 66% of workers admitting to having either dated a colleague or considered it.

The issue of relationships at work has been thrust into the spotlight recently with the case of Steve Easterbook, former CEO of fast food giant McDonald’s.

Easterbook was fired last year after his employer found he had a consensual relationship with an employee, breaching a policy for senior members of staff. A later investigation, prompted by a tip-off from another staff member, found the British executive had three additional relationships with staff, about which he lied to the board. The corporation is now seeking to recover Easterbrook’s pay-off or settlement agreement, reportedly worth $40m (£35m), arguing it was obtained fraudulently.

Easterbrook’s legal team have said that the McDonald’s case is “meritless” and that the information presented as “new” last month was available before his severance package was finalised in 2019.

Of course, everyone is entitled to a private life and many employers are realistic about the prospect of colleagues finding love at work.

However, pursuing a personal relationship in the workplace can sometimes cause complications and many companies are keen to put safeguards in place to protect staff members and ultimately themselves. Work relationships can raise a legal risk that an employer is exposed to – particularly claims of harassment and sex discrimination if the relationship ends acrimoniously.

Some large employers, evidenced by McDonald’s and the case of Easterbrook, adopt a written policy on personal relationships at work. A policy like this will typically allow relationships between colleagues as long as that relationship isn’t at the detriment of the employees’ conduct at work. The higher up in the organisation you are, the more severely the policy is applied, and in Easterbrook’s case, it was wasn’t permitted. These policies usually allow companies to transfer one or both employees to another department or change their reporting lines if there is a conflict of interest and in serious cases, where a breach has occurred, disciplinary steps can be taken.

Such policies are policies are sometimes referred to as ‘love contracts’. While not hugely common yet in the UK, they are seen as a sensible precaution, allowing those concerned to represent that their relationship is entirely consensual whilst acknowledging the employer’s anti-harassment policies and rules.

To be clear, there is no strict obligation on employees to inform their employer about a relationship with a colleague, unless of course it forms part of the company’s employment policy. However, if a relationship does become more serious and other employees start talking, it can be sensible to have a discussion, at an appropriate time, informing a manager about a new relationship. Often things can get complicated when intertwining the personal and professional, so clear and open dialogue with a manager is usually welcomed rather than being heard through the rumour mill.

For employers, it’s important to handle workplace relationships with care and sensitivity. If a relationship comes to light which forms a breach of company rules, it’s important that an employer takes time to address it set against the specifics of its policies. Critically, any decision on disciplinary or dismissal cannot be based on any discriminatory factors such as gender or sexual orientation. Also, depending on the severity of the situation, firing an employee could be seen as draconian and cause more issues in the future with other employees.

With an average person spending 90,000 hours working over the course of a lifetime, it’s highly likely that romantic relationships will flourish at work. Clarity and a culture of openness and honesty are key in ensuring that both the employee and the employer are protected at all times. 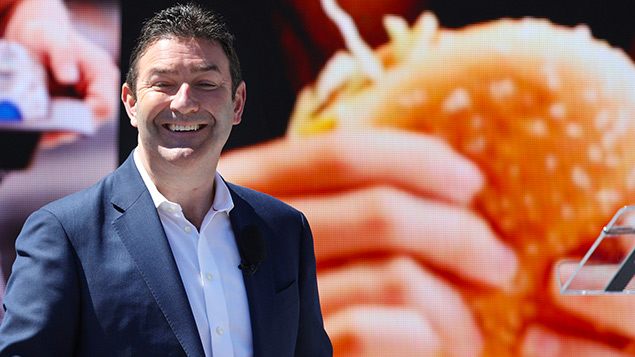 McDonald’s Corporation has launched legal action to recover tens of millions of dollars of severance pay and benefits from its...