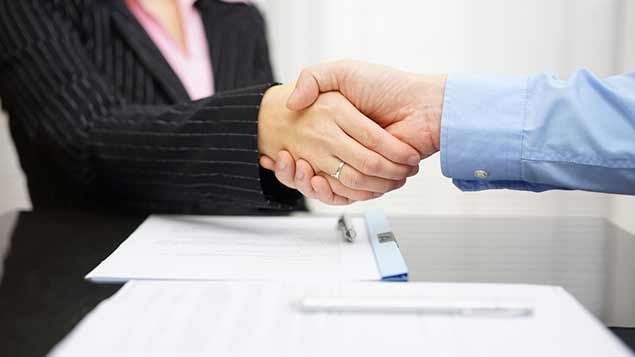 More than nine Acas-mediated settlements in 10 were paid in full without needing to resort to enforcement procedures, new research has revealed.

Although the research, Payment of Acas conciliated settlements, covers the period before the introduction of early conciliation (January to March 2014), the figures support claims that employers are far more likely to pay out when Acas is involved in negotiating a settlement. In comparison, only 53% of claims were granted by employment tribunals without enforcement.

The research was commissioned after recent concern surrounding the proportion of claimants not receiving their payouts in full, and debate around how early conciliation might affect the employment tribunal process.

From May 2014, early conciliation became compulsory for any employee looking to bring a tribunal claim. The early conciliation service currently deals with around 1,600 cases per week, and saw almost 40,000 cases in the first six months of operation.

The study found that the majority of Acas settlements were related to unfair dismissal (61%), followed by wages claims (13%), breach of contract (7%), disability (6%) and sex discrimination/equal pay (5%).

Attempt to settle a tribunal claim through Acas

The average amount paid was £3,000, although 38% of claimants agreed non-monetary terms as part of their settlements.

The smallest number of claims originated from the not-for-profit (5%) and public (14%) sectors, with the highest number by a large margin coming from the private sector (80%).