By Jo Faragher on 6 May 2014 in Early conciliation, Acas, Personnel Today 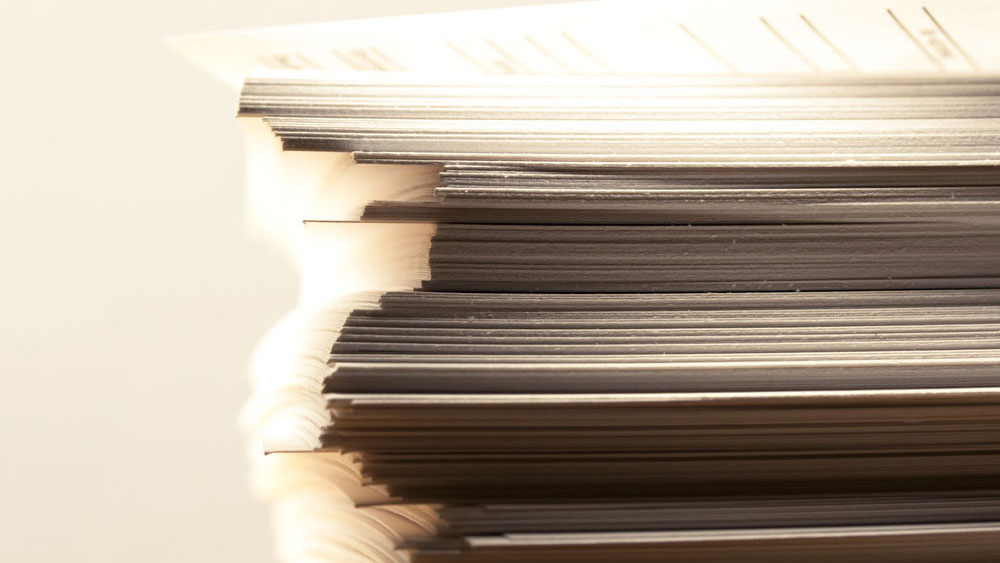 Acas says it has been contacted by around 4,000 people about early conciliation since it launched the service on 6 April – equivalent to around 1,000 per week.

Early conciliation will become compulsory from today, so any employee looking to bring a tribunal claim will have to contact Acas first before heading to a full tribunal.

Acas said that 98% of those who had contacted it regarding early conciliation were willing to use the service to try for a settlement. Even though there is an initial one-month period for settling a claim, Acas claimed that its first case was settled within 24 hours.

The service was introduced to reduce the cost to employers of tribunals – the average cost was £3,700, according to Acas. A pilot scheme on which the new early conciliation service is based (known as pre-claim conciliation) had an average cost of £480 per employer.

Once a complaint has been made, Acas contacts the employer to explain this has happened, and that the staff member is willing to come to a settlement. Acas will broker talks if both parties are willing to compromise.

A poll by Personnel Today found that two-thirds of HR professionals welcomed the introduction of the service. Acas also reported that 100 employers have been in touch with Acas to try early conciliation since its launch.

Brendan Barber, the chair of Acas, said: “Early conciliation has got off to a very good start and has given us the chance to help more people resolve their disputes early as well as save taxpayers some of the cost of running the tribunal system.”

Prior to the launch of new system, Acas dealt with around 80,000 cases per year, but 60,000 of those were referred after tribunal proceedings had already been issued.

* One retailer in 10 is unaware of the existence of the new early conciliation service, according to research released today by law firm Bond Dickinson and the British Retail Consortium (BRC). The findings, from the BRC-Bond Dickinson Retail Employment Monitor Q1 2014, comprise responses from retailers accounting for one-third (33%) of the retail sector by turnover and employing 797,000 people.