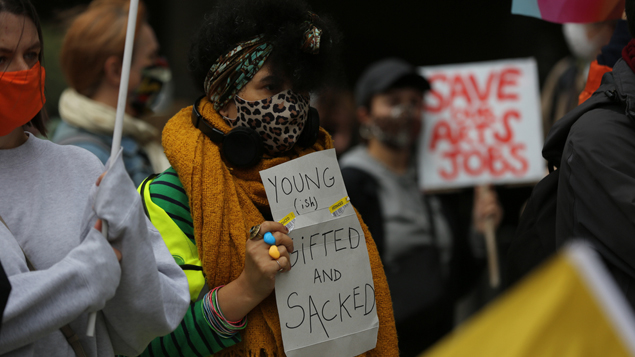 The report claims salary redistibution could save jobs in sectors badly hit by the pandemic, such as the arts Image:. I. Salci / Shutterstock.com

More than half of the public (54%) would support the introduction of a ‘maximum wage’ in order to tackle excessive executive pay packets and redistribute wealth among the workforce.

According to a report by think tanks Autonomy and the High Pay Centre, the UK has the ninth most unequal labour market in the OECD, the extent of which has been revealed by the employment issues created by the Covid-19 pandemic.

“As the UK economy buckles and growth crawls to a halt, the government – and business leaders – need to consider mechanisms by which existing cash in the labour market can be more equally distributed, so as to save livelihoods and industries. Wage caps are a powerful instrument to do this,” the Paying for Covid: capping excessive salaries to save industries report says.

“In the aftermath of the pandemic, with many businesses operating at reduced capacity, it seems highly likely that the UK economy will be much smaller than previously envisaged for a considerable period of time, with profound implications for living standards. Changes to individuals’ material incomes and wealth are determined by the level of economic growth, and/or changes to the way existing resources are distributed.

“Therefore, it seems likely that significant falls in incomes and living standards will occur unless better methods of redistributing existing resources are found. Without this, the UK faces a major struggle to protect as many jobs and livelihoods as possible.”

Redistributing the salaries of the top 1% of earners would fund pay rises for 9 million low and middle income earners, the report finds.

Alternatively, a government-mandated maximum wage of £100,000 would redistribute the cash equivalent of more than 1 million jobs and would mean that organisations would not have to make mass redundancies in order to survive, as their top earners would be receiving less.

This would increase the annual median salary of middle and low income earners by £3,535 and would only negatively affect 2.85% of workers in the UK, the report claims.

“Recent estimates have suggested that the top 1 per cent of UK earners now receive around 17% of total incomes, up from just 6% at the beginning of the 1980s. The pay of top executives illustrates the extent to which very high earners are increasingly capturing a larger and larger share of available pay,” says the report.

“While consistent data is difficult to come by owing to varied quality of disclosures, research suggests that the average FTSE 100 CEO [with a median salary of £3.6m] is now paid around 126 times the average UK worker, compared to ‘only’ 58 times in 1999.”

A poll carried out by Survation for the report found that a cap of £100,000 was the most popular option when respondents were asked what the fairest maximum wage would be. Some 31% support a wage cap at this level.

To provide an £11 per hour wage to every worker in the arts, entertainment and recreation industries – where wage inequality is considered to be significant – only 0.64% of earners (or 2,000 people) would need to have pay caps of £251,760.

However, it adds that wage redistribution at an economy-wide level might be difficult to achieve. One option could see top-earners wages redistributed via direct taxation and transfer – in the form of social security payments, for example – while another could involve reforms to employment or business regulations that result in employers paying low paid workers more and high paid workers less.

The report estimates the possible impact using data from UK-listed companies. For example, BP pays at least £126,085 to their top quarter of UK employees, while the bottom quarter earn less than £19,108. It claims redistributing just 3% of the top earners’ pay would mean a £3,783 pay rise for the bottom quarter of employees. 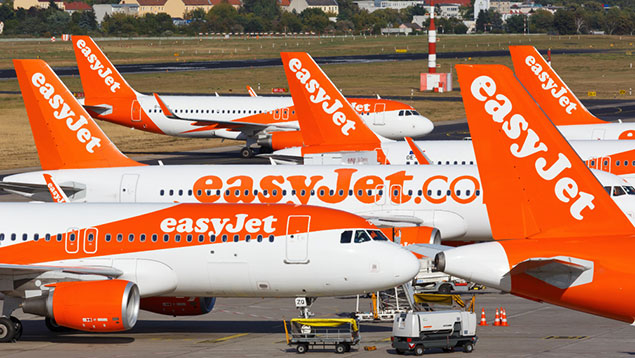