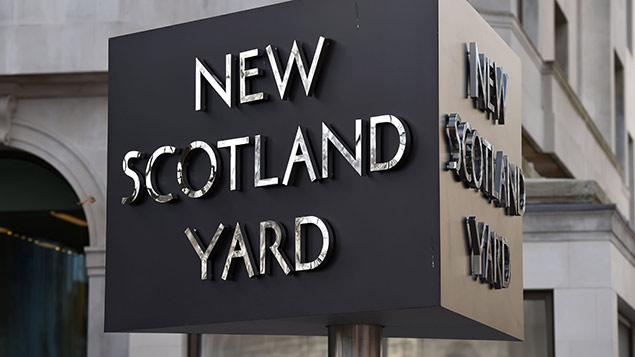 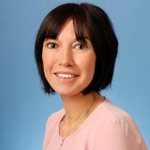 Rachel Billington (right), HR diversity and inclusion lead at the Metropolitan Police, will share her organisation’s journey around improving the retention of female employees to impact the gender pay gap at Employee Benefits Live 2019.

Her session, titled ‘Breaking down gender barriers and closing the gender pay gap’, will be delivered in conjunction with Loraine Martins, director of diversity and inclusion, HR at Network Rail, as part of the pay and pensions conference stream on Tuesday 1 October 2019.

Billington will showcase the Metropolitan Police’s work on recruiting and retaining women, specifically focusing on the returner programme that she helped the organisation launch in 2018. This aims to encourage women who have taken an extended career break to return to the police force.

As well as sharing details on the returner programme, Billington will also explain the initiative’s role within the Metropolitan Police’s wider gender retention approach; this also tackles maternity and parenting challenges, flexible working and employee health and wellbeing.

This subject matter is particularly topical for the Metropolitan Police, which is celebrating 100 years of women in policing this year. Billington said: “Diversity and inclusion is a massive part of policing and has been ever since the 1990s. Celebrating 100 years [of women in policing] has made us reflect; what does our actual representation look like?”

Billington will demonstrate her organisation’s approach to female retention, as well as the challenges and difficulties it has experienced on this journey. For example, the Metropolitan Police is still struggling to recruit and retain female staff in London due to the impact commuting has on childcare responsibilities, as well as the dangerous perception of crime in the capital.

However, Billington notes that recruitment is only one part of the puzzle, and that it has to be viewed in partnership with retention in order to be successful.

She said: “[Recruitment is] one part of a wider strategy, which has to also include progression and retention as well. There’s no point getting lots of females through the door if [employers have] only got one sat at [their] board.”

Employee Benefits Live 2019 will take place on Tuesday 1 and Wednesday 2 October 2019 at The ExCeL London.

For more information or to register for the show… 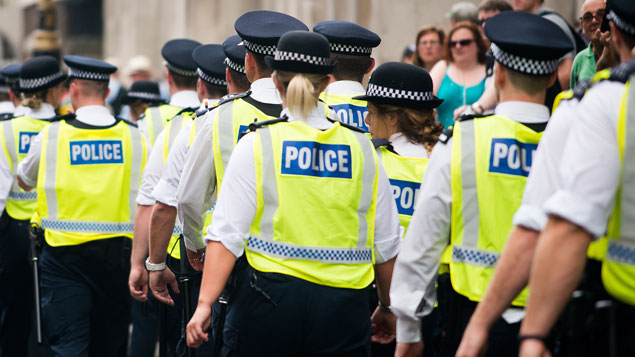 Police forces should be allowed to positively discriminate in favour of those from minority ethnic backgrounds in order to become... 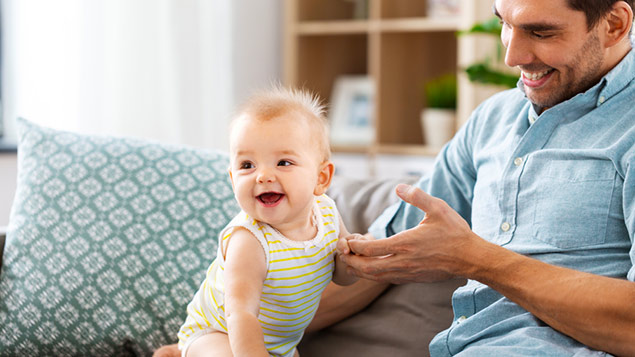 On International Women’s Day, Lauren Touré looks at how encouraging men to share parental responsibilities can have a profound effect on female career progression.