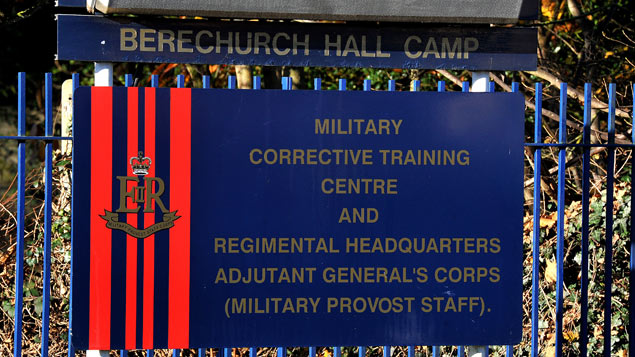 A BAME soldier who was mistaken for BAME colleague and given a scathing performance appraisal as a result has won his claim for race discrimination.

Sergeant Randy Date, who had recently returned to work following a period of sick leave due to post-traumatic stress disorder, was given a poor appraisal for a course taught at the Military Corrective Training Centre in Colchester, Essex.

Date had not however taught the course the appraisal referred to. Instead, it was taught by the only other black and ethnic minority sergeant in the unit.

The Soldiers Joint Appraisal Report (SJAR), which was drafted by one of his superiors and proof-read by another, claimed that Date “was happy to do the minimum expected of him” and said his teaching on a course named Right Turn was “badly prepared” and “seemingly heavily reliant on course notes”.

Date complained about the content of the SJAR and stated that he had never taught the Right Turn course and that it was Sergeant Rashid, the only other black sergeant on the training wing, who taught that programme.

The content of the report was later amended and the language used was softened slightly, although the employment tribunal’s judgment does not go into detail about the changes made.

The tribunal found that Flight Lieutenant Taylor, the person who had written the report, was unlikely to have observed Date’s teaching at all and said that he had completely relied on observations made by a colleague.

Date’s grievance was raised through the armed forces service complaints process. His complaint also included a claim that colleagues had made derogatory comments about his race, including stereotypes about laziness, on a WhatsApp group.

The internal complaint about race discrimination was dismissed by the Ministry of Defence and his subsequent appeal was also dismissed. However, the employment tribunal ruled in Date’s favour with regard to the complaint about the content of the SJAR.

The judgment says: “We conclude that the mistake about the claimant doing the Right Turn course, the colour of Sgt Rashid who did the course and our finding that Flight Lt Taylor did not observe the claimant’s teaching is sufficient for the burden of proof to shift to the respondent to prove that the claimant’s race or colour played no part whatsoever in this erroneous conclusion.

“Whilst mistakes can be made, the respondent has not established that race played no part whatsoever in this mistake.”

The tribunal dismissed Date’s complaint about the content of the WhatsApp group, finding that the comments about Date were about his frequent absence and not based on racial stereotypes about laziness.