By Nic Paton on 27 Feb 2015 in Research, Sickness absence management 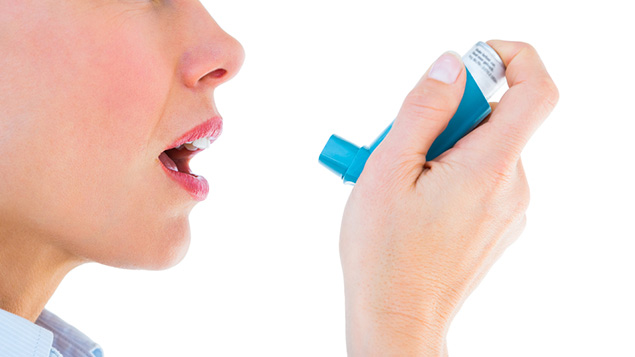 The NHS, Britain’s welfare system and employers all need to be doing more to support and better manage people trying to juggle work with fluctuating health conditions, such as asthma, depression or rheumatoid arthritis, a report has suggested.

The report Fluctuating conditions, fluctuating support, from Lancaster University-based think-tank The Work Foundation, is the second published by its new Health at Work Policy Unit, which was established last autumn.

It argued that, for those living with conditions where the symptoms fluctuate, the quality of support they receive can also fluctuate far too much.

It has suggested that the Government should do more to support measures to increase the flexibility of sickness absence policies and to allow employees with fluctuating health conditions to pre-emptively arrange part-time sick leave.

It also recommended widening access to income protection insurance so that businesses can better enable those with fluctuating conditions to remain in work.

Chronic and fluctuating conditions are predicted to affect 40% of the UK’s working-age population by 2030, the report also claimed.

It also cited the example of the “part-time sick pay” system common in Nordic countries. This is designed to support people with temporarily reduced work capability, by allowing them to remain in work by making sick pay arrangements more flexible.

A trial in Finland found that those with musculoskeletal disorders on part-time sick pay had 20% fewer work disability days over the next year than those on normal sick leave.

In addition, those taking partial sick leave returned to their normal working duties, on average, eight days sooner than those on normal sick leave, it argued.

Among the unit’s other recommendations were:

Foundation researcher and lead author of the paper Karen Steadman said: “The introduction of statutory part-time sick pay and growing income protection would go a long way to supporting those with fluctuating conditions. However, it is essential that Government also impacts upon workplace culture and practice to ensure that employers fulfil their obligations to help their employees.”