Most employers back idea for stable contract requests 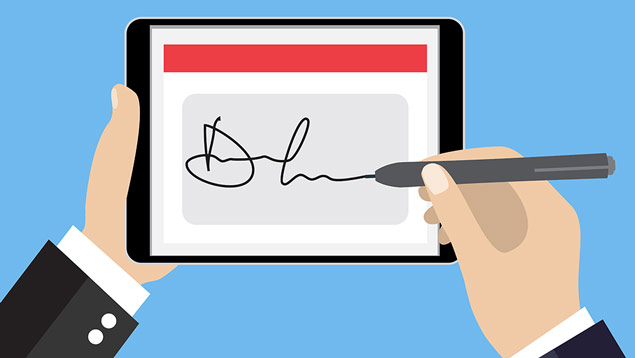 Two-thirds of employers back the introduction of a right for agency workers and zero-hours contract workers to request a stable contract.

The findings come from the CIPD’s response to the Government’s consultation on the Taylor Review of Modern Working Practices. The HR body surveyed 1,000 employers and discovered that 67% of respondents would support the right to request a stable contract, potentially allowing agency workers to request a permanent employment contract and workers on zero-hours contracts to request regular or guaranteed hours.

However, only 41% of employers supported the CIPD’s belief that the right to request should be available to people who have 12 months’ continuous service with one organisation. One in three of respondents (32%) supported at least six months’ service and 20% favoured a period of at least three months.

The CIPD believes the Government should provide non-statutory guidance for employers on employment status and better information for workers about their rights.

Ben Willmott, the CIPD’s head of public policy, said the main challenge for the Government was helping employers and individuals better understand the existing law.

“Employers agree that more needs to be done to help them and their people understand the rights and obligations attached to whether someone is an employee, worker or self-employed, and it’s imperative that the Government listens,” he said.

A new right to allow atypical workers to request contractual stability would help employers think “seriously about whether flexible employment arrangements are needed and whether they are working for both parties, as well as alternative ways of achieving the flexibility they require,” added Willmott.

“It’s the way that we adapt and flex to the needs of individual workers that will help us build sustainable, productive workplaces where everyone feels valued.”

The CIPD has also recommended that the Government improves the enforcement of workers’ employment rights, and tackles the culture of non-payment of employment tribunal awards by too many employers. This could involve the state collecting the award on behalf of the individual and the money owed increasing if unpaid, in a similar way to an unpaid parking ticket.