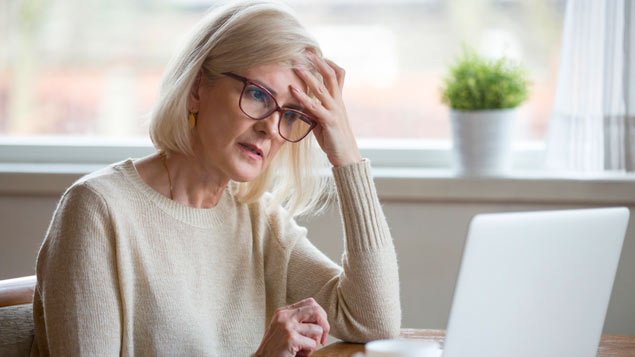 There are “far more” negative stereotypes associated with older people in the workplace than positive ones, which are affecting how these employees see themselves, what they feel they can achieve and the tasks and activities they engage with.

According to a literature review published by the Centre for Ageing Better, older workers are regularly seen as being low-performers, less able to learn and more costly to employ than their younger colleagues.

Although the researchers identified many positive stereotypes associated with older employees, such as the perception that they are more dependable, loyal and reliable than younger workers, the impact these feelings have are outweighed by the effect more negative stereotypes have on them.

“Ageism, like any other form of prejudice, has a profound effect on our self-esteem, our wellbeing and the way we experience day-to-day life,”  said Anna Dixon, chief executive at the Centre for Ageing Better.

“The responses to the Covid-19 crisis have thrown up serious questions about the way we think and talk about older people, and highlighted what an impact those attitudes can have.

“Our new research shows that in spite of the progress we’ve made towards challenging discrimination in Britain, we still have an ingrained culture of pity, dislike and disassociation towards older people.

“Most of us are living many years longer than previous generations and this is a gift to be celebrated. But the outdated and harmful attitudes laid bare in this research are preventing too many people from making the most of those extra years.”

It indicates that more marginalised groups such as women and BAME people are more likely to be affected by negative stereotypes around age.

The Centre for Ageing Better says there needs to be a fundamental culture shift in the way that people think, feel and talk about older people in the workplace and in wider society.

“Narratives that promote later life as a period of inevitable decline, an ageing society as a crisis, and set generations against each other in a battle over resources and power are likely to exacerbate these issues,” the report concludes.

“We need to challenge this. Later life needs to be recognised as much a time of diversity as any other age.”