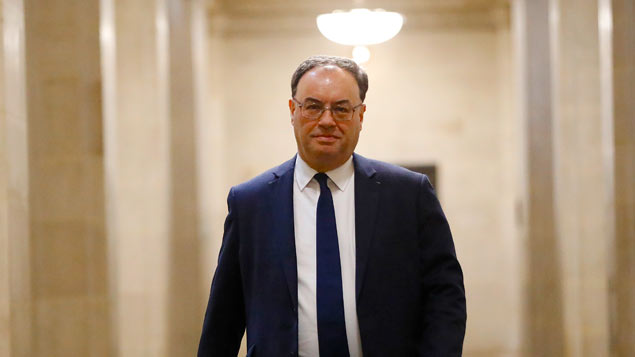 Organisations thinking of dismissing staff due to closure or a downturn in business because of the coronavirus should first consider the support the government and financial institutions have offered them, the governor of the Bank of England has urged.

Andrew Bailey, who replaced former governor Mark Carney this week, said companies should “stop, look at what’s available, come and talk to us [or] the government” before they decide to reduce headcount.

“Supporting companies and enabling companies to support their workforces is critical here,” he added, in an interview with the BBC.

He said the “big message” was that the Bank of England will “be there to support your needs”.

His comments came after business bodies warned “millions” of jobs in the UK could be on the line because of widespread business shutdowns owing to the virus.

The hospitality industry is expected to be the worst hit, with roughly 200,000 people working in the leisure and hospitality sectors having been laid off since mid-February, according to trade body UKHospitality.

CEO Kate Nicholls said: “Our analysis suggests in excess of one million jobs are now on the line.  Job cuts are extraordinarily deep and they are happening now – today and tomorrow, and are snowballing.

“Companies are having to make the very difficult decisions now and with many hospitality and leisure businesses now having to choose to close or massively reduce their operations, there is little chance of saving many jobs without far-reaching help.”

She said the sector is in urgent need of a package of support and funding to keep people in employment.

Earlier this week chancellor Rishi Sunak unveiled a £350bn package to support struggling firms, including £330bn of business loan guarantees. However, Nicholls said this would not stop job losses as “companies will be very worried about taking loans to pay staff when they have zero income – for many, it just isn’t viable”.

“This is about helping individual people to preserve their employment status, and to avoid swamping the already-strained welfare system.  It will also allow companies to keep their teams and be ready to aid the economic recovery when stability returns,” she added.

The CBI has also warned that hundreds of thousands of jobs across the economy are also likely to be lost.

Rolls-Royce has confirmed that 3,000 jobs will be lost in the UK, as part of reorganisation plans that will see... 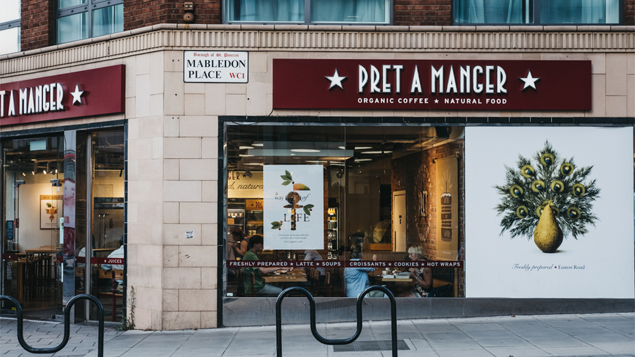 Hundreds of redundancies expected at Pret A Manger

Sandwich chain Pret A Manger is to close 30 branches and could cut around 1,000 jobs after a significant drop...