New code of conduct to boost women on boards 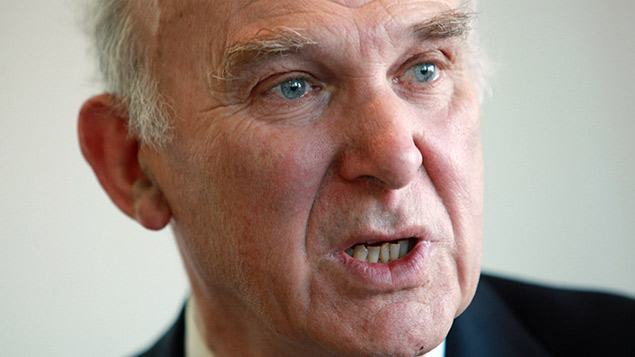 Business secretary Vince Cable today launched an enhanced code of conduct for executive search companies in a push to get more women on boards.

The “Enhanced Voluntary Code of Conduct for Executive Search Firms” has emerged from a review of the existing voluntary code by experienced HR and diversity professional Charlotte Sweeney, published in March.

The review set out recommendations such as search firms identifying at least one woman who they would “strongly recommend” when drawing up shortlists for boardroom positions.

It also proposed that a database of “board-ready” women should be created, with each FTSE 100 chairman putting forward two female candidates from senior management teams to create a deeper pool of women with the skills to take a FTSE 350 board position.

The Government has confirmed that the new code builds on the terms of the standard voluntary code, but will recognise the work done by executive search firms to get more women into board-level positions.

Last week, mining company Glencore – the one remaining FTSE100 company without a woman on its board – appointed a female director.

Under the new regime, headhunters will be required to submit summary data to the independent Davies Steering Group annually, to confirm that they meet the requirements for accreditation under the code.

They will also be encouraged to signal their commitment to gender diversity, for example on websites and in discussion with clients, as well as publishing relevant summary data on their track record.

“Now that all FTSE 100 boards have at least one woman serving on them, and all key stakeholders have embraced the gender diversity agenda, we are confident that with sustained and continued action, we will meet the target of 25% women on FTSE 100 boards by 2015,” said Cable.