NHS whistleblowers to be protected when applying for new jobs 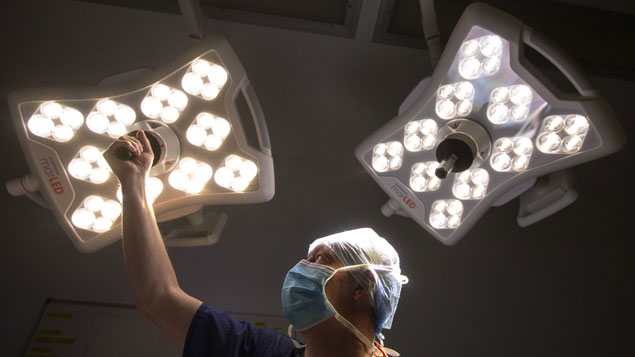 NHS whistleblowers will receive greater legal protection if they decide to apply for a new job, according to proposals published today.

The plans stem from a recommendation in Sir Robert Francis’ Freedom to Speak Up review, which revealed that a number of people struggled to find re-employment in the NHS after making protected disclosures about patient safety.

Form for an employee to make a protected disclosure

Whistleblowing in the NHS

The Department of Health has launched a consultation into the proposed changes, entitled “protecting whistleblowers seeking jobs in the NHS”.

Health Secretary Jeremy Hunt said this was “another step closer to creating a culture of openness in the NHS”.

“These welcome changes will prohibit whistleblowers being discriminated against when they seek re-employment in the NHS, ultimately ensuring staff feel they are protected with the law on their side,” he said.

Sir Robert’s inquiry began in 2013 amid serious concerns on patient safety in the aftermath of the Mid Staffordshire Trust scandal, where hundreds of hospital patients died as a result of errors in care.

Professor Jane Dacre, head of the Royal College of Physicians (RCP), described the proposed improvements as “a welcome next step” in ensuring that staff are protected and able to speak out.

“All too often doctors do not feel confident about raising concerns,” she said. “We hope that these plans will encourage clinicians to raise concerns about patient safety and increase awareness of guardians. Flagging of patient safety concerns is known to improve patient safety.”

A recent survey by the RCP found that only one in five doctors know who their Freedom to Speak Up “guardian” is (a nominated professional who should be contacted if there is a concern), while less than half of those who were aware of their guardian felt confident in speaking up.

The consultation on the first draft of the proposals will run for eight weeks and closes on 12 May 2017.