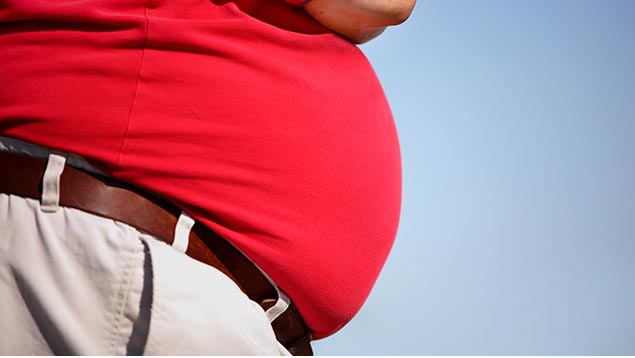 “Obese workers are unable to play a full role in the business,” “they wouldn’t be able to do the job required”, and “they’re lazy”, according to employers taking part in research looking at recruitment attitudes towards obese employees.

Almost half (45%) of employers also admitted they were less inclined to recruit at interview stage if the applicant was obese.

The findings follow the recent European Court of Justice (ECJ) ruling that obesity may be a disability if it causes a long-term impairment preventing the employee from doing their job on a par with other workers.

UK employers will therefore have to find ways to accommodate obese workers who fall within this definition of “disability”.

Almost two-thirds (61%) of employers surveyed were worried about potential costs to the business to accommodate side effects of overweight staff, while a similar number (63%) cited a fear of being taken to court on grounds of discrimination if the disability needs of obese workers are not met.

Beverley Sunderland, managing director of Crossland Employment Solicitors, which conducted the survey, said: “Our research shows just how less inclined employers are to recruit obese applicants following the case of Mr Kaltoft, the overweight childminder in Denmark and the ECJ ruling.

“It also demonstrates that organisations do need to be more careful at every stage of recruitment and retention of employees, as discrimination law warns us against making ‘stereotypical assumptions’ and doing so can lead to grievances and possible complaints of constructive dismissal. This applies to both existing employees, or people applying for a job.”

Just over a quarter (26%) were less inclined to hire an obese person due to a lack of awareness of the laws around employing obese workers.

This lack of understanding could cause a problem for some employers. More than half (51%) are unaware that if an obese person tells a potential employer about their long-term condition at interview and the company does not employ them, then the applicant could try and claim disability discrimination on the basis that it was because of their obesity that they were not given the position.