One in seven now working from home

By Clare Allerton on 5 Jun 2015 in Working from home, Flexible working, Work-life balance 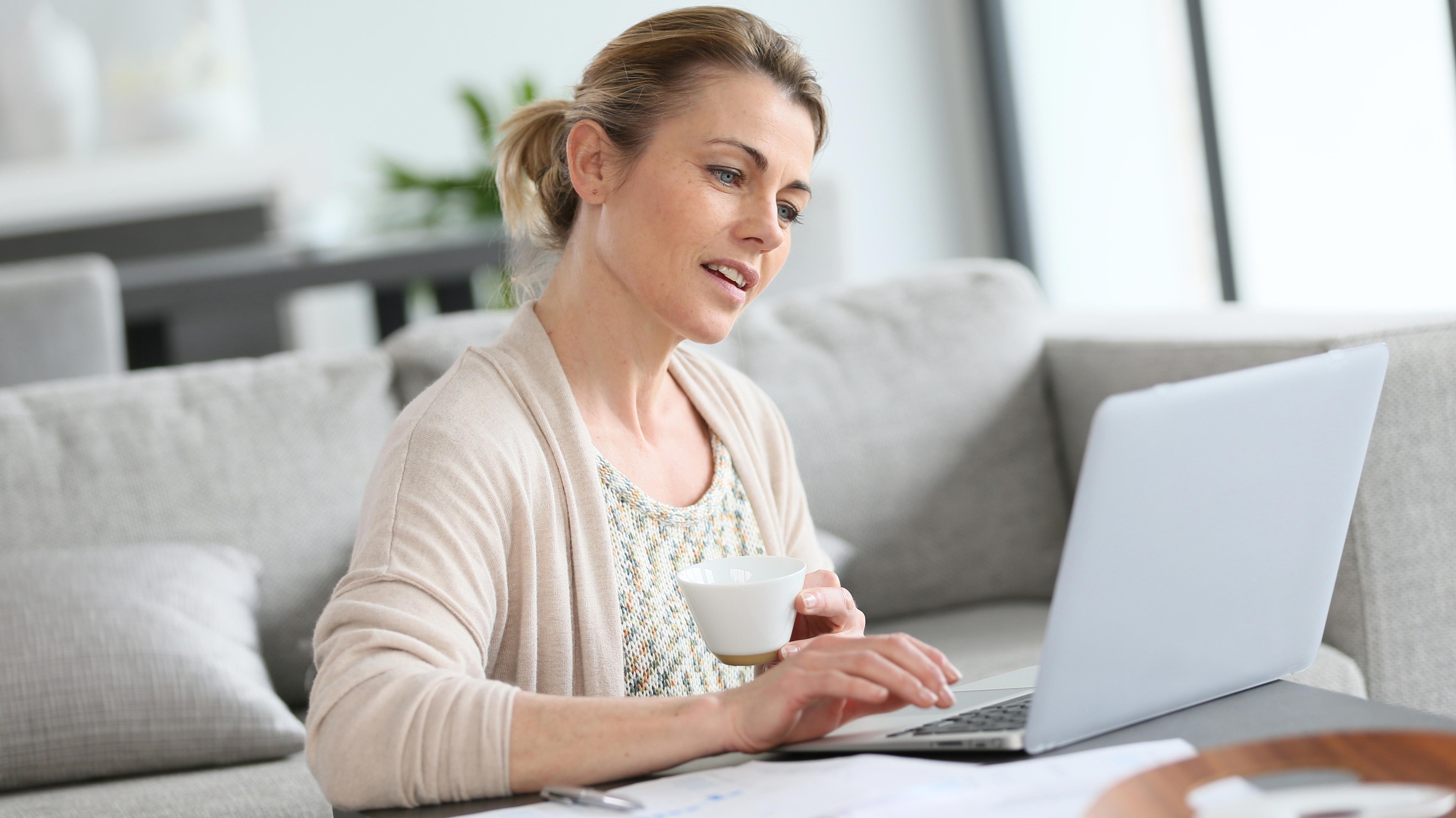 The number of people working from home has increased to almost one in seven over the past decade, according to the TUC.

The union body’s analysis of the Office for National Statistics Labour Force Survey shows that, while the total number of people in employment has increased over the past 10 years, this has been outstripped by the growth in working from home, which has increased by 800,000 to more than four million employees in 2015 (or 13.7% of the workforce).

It estimates that a further 1.8 million people would work from home if they were given the opportunity.

Frances O’Grady, TUC general secretary, said: “These figures show millions of British workers have adopted homeworking and are enjoying a better work-life balance, while saving time and money on costly commuting that benefits no one.”

The findings show that 62.8% of homeworkers are male, partly because more men are self-employed. But women are catching up, with 45% more women working from home in 2015 than in 2005. The number of men increased by 13.5%.

Working from home is also strongly associated with occupational seniority, with just over one manager in five (20.1%) able to do it frequently.

The South-West has the highest percentage (18.3%) of homeworkers, while Northern Ireland (9%) and Scotland (10.1%) had the lowest proportions. London has seen the greatest growth over the past decade, with the proportion rising from 12.2% to 14.6%.

The information and communications industry is above average, with 17.7% working from home, while the professional, scientific and technical (16%) and real estate sector (14.4%) also perform well.

Working from home is less common in sectors where face-to-face contact is a more integral part of the job. For example, in the public sector, just 8% of employees in health and 7.1% in education are able to work from home. Only 7% of retail employees regularly work at home.

Phil Flaxton, chief executive of Work Wise UK, commented: “While there has been a significant increase in regular homeworking since 2005, clearly more needs to be done to convince some employers that implementing new working practices can result in a win-win situation for both their business and their employees.

“Many organisations have already woken up to the fact that they can attract and retain talented staff by offering a flexible approach to work, and that a healthy work-life balance contributes to individual motivation and performance, business success and growth.”

The findings were timed to coincide with the tenth National Work from Home Day, organised by Work Wise UK.