The six most competitive sectors in the UK

By Adeola Adeyemo on 5 Jun 2015 in Recruitment & retention 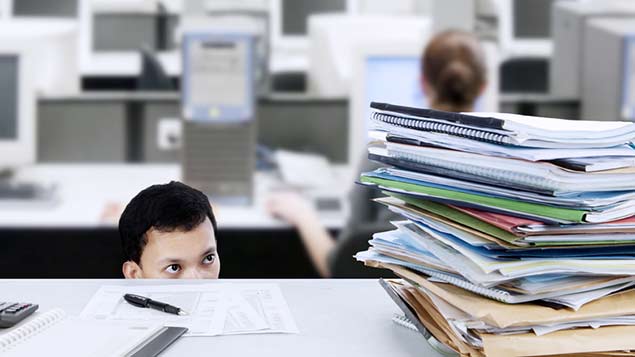 The admin sector in Leeds saw as many as 71 applicants per job on CV-Library.

New research from CV-Library has revealed that administrative roles attract the most competition among candidates, with an average of 57.3 applicants per job.

This was particularly the case in Leeds, where the job board saw a record 71 applicants for each administrative vacancy.

However, competition for jobs in the UK has seen an overall decline in the last year, according to CV-Library, which is to be expected given falling unemployment.

In contrast, the number of jobs advertised on the site rose by 29.8% in the last month.

Lee Biggins, founder and managing director of CV-Library, said: “With job numbers on the rise, it is more important than ever for UK businesses to go the extra mile to attract top professionals to their business.”

These figures are supported by the most recent research from the Office for National Statistics, which reported that UK employment rose by 202,000 in the first quarter of 2015.