One-third of eligible employers not aware of apprenticeship levy 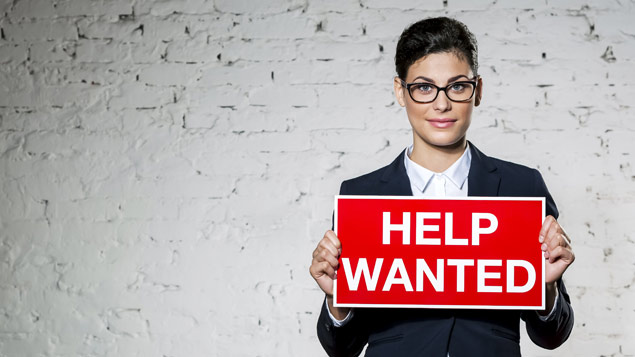 With just two months to go, one-third of UK employers who are eligible to pay the apprenticeship levy are not even aware of its existence, a survey by City & Guilds has claimed.

The skills development provider polled 500 senior decision makers and found that almost a quarter (23%) of those who were heads of apprenticeships were not aware of the levy, while 28% were not sure whether it would affect their business.

This is despite 29% of respondents struggling to fill apprenticeship roles and finding that hiring apprentices is more difficult than bringing in graduates.

When it comes in on 6 April 2017, the levy will require employers with a paybill of more than £3 million a year to pay 0.5% of their paybill to fund apprenticeship costs.

The Government’s aim is to increase the number of apprenticeships in England to three million by 2020 by opening up funding to organisations of all sizes to recruit and train apprentices.

However, City & Guilds found that some employers plan to cut their entire training budget to pay the apprenticeship levy, and 15% will cut other recruitment schemes to cover the costs.

Employers were also confused about how the levy could be used to fund training. Only 18% realised the funding could be used for apprenticeships in the caring or leisure sector, for example, and only 19% knew it could be used to train managers or leaders.

Kirstie Donnelly, managing director of City & Guilds, said: “The lack of awareness about the new apprenticeship system among our respondents is a cause for concern and shows that we still have a hill to climb in convincing people about the benefits apprentices can bring to business.

“With just two months to go until the levy begins, it’s vital that everyone in the skills sector and Government gets out there and communicates with these less enlightened businesses to help them see the huge potential benefits apprenticeships can bring.”

Many of those that were aware of the levy felt it would increase quality of training (34%), and would give employers more control over the system (43%).

A majority of respondents also stated that they intend to manage part or all of their apprenticeship programme in house (72%).

City & Guilds’ findings echo research carried out by XpertHR earlier this year, which found that many small- to medium-sized employers were underestimating the impact of the forthcoming levy and may be less prepared than their larger counterparts.