Pay awards fall below inflation, according to XpertHR 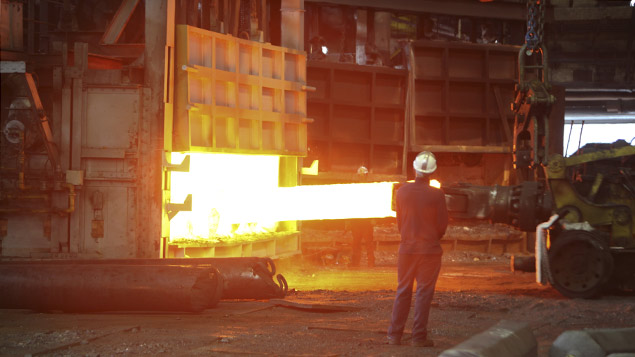 Pay awards across the economy fell in the three months to April 2014, with a continued mismatch between the private and public sectors, according to the latest figures from XpertHR.

The analysis of pay deals in the three months to the end of April revealed that the median basic pay award across both sectors was worth 2%. This is below the retail prices index (RPI) inflation figure for the same period of 2.5%, but above the consumer prices index (CPI) inflation rate, which was 1.8%.

Inflation and earnings forecasts, May 2014

Dragging the overall pay picture down is the continued 1% cap on public-sector pay rises. In the private sector, the median pay award equated to a 2.4% rise, down slightly on the 2.5% figure recorded in the three months up to the end of March. Around a quarter of employers in the private sector recorded a 2% increase in pay, followed by just over one-fifth of employers offering 2.5%.

XpertHR’s pay and benefits editor Sheila Atwood said of the findings: “Following an encouraging start to the year, the pace of pay bargaining seems to have eased. Pay awards in the private sector remain low, at just 2.4%, and there is little to suggest that a dramatic increase in settlement levels is in the offing.”

The quarterly analysis records details of 172 pay awards effective in the three months to the end of April 2014. Of these, 135 provide an identifiable increase in the lowest adult rate of pay, and form the sample for the main analysis.