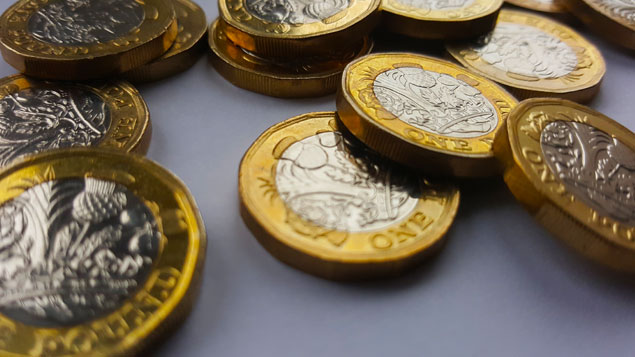 Pay awards in 2018 are expected to be at their highest in almost four years, with employers planning to increase their pay by an average of 2.5% over the coming year, according to XpertHR.

A survey of more than 200 private sector employers found that they were more optimistic about the pay increases they plan to offer their staff in 2018 than six months ago, when they expected to offer a 2% pay rise.

Of the organisations surveyed, the most common pay award prediction remained at 2%, with 28.9% of employers expecting to offer this level of increase. One in 10 (11.4%) employers forecast a pay increase of 4% or more, while just 5.3% of employers predicted a pay freeze.

In the three months to the end of February, XpertHR found there was a 2.5% median basic pay increase, based on data from 169 pay awards.

The median pay award in the private sector was 2% over the 12 months to the end of February, compared with 1% for public sector organisations.

XpertHR pay and benefits editor Sheila Attwood said: “It is several years since employers have been so optimistic about prospects for pay rises. If private sector pay awards stick at 2.5% over the course of the year, this will mark the first time since 2012 that increases have been consistently above 2%.”

Employers in the manufacturing and production and services arms of the private sector expected that 2.5% will be their benchmark pay award in 2018.

Organisations said they were looking for a more stable economy before implementing higher pay increases, with the uncertainty around Brexit having an impact on market confidence.

However, pressure to increase pay awards came from recruitment and retention issues and an awareness of what other organisations were paying their staff.

One-third (32.5%) of employees expected to receive a higher pay increase than they did last year – the highest proportion found by XpertHR since 2011.

On Tuesday, inflation measured by the consumer price index fell faster than economists expected, from 3% in January to 2.7% in February.