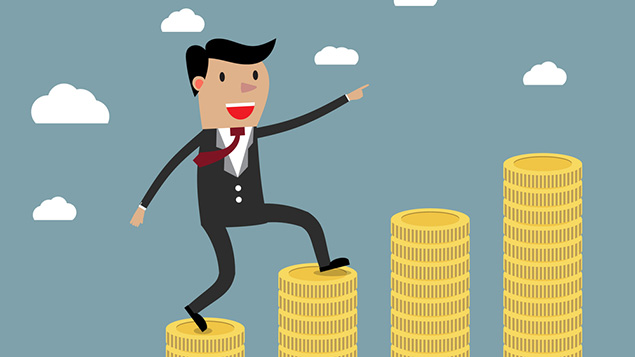 More than half (58%) of UK HR professionals expect to receive a pay rise this year, according to a study by recruitment company Robert Walters.

A similar proportion (55%) said they expected to receive a bonus this year, despite the fact that 24% of employers polled by the company having no plans to increase HR salaries, it found.

Robert Walters’ research revealed that the majority of employers do intend to increase salaries for HR professionals – half of which plan between a 1% and 3% rise, and 20% exceeding that at 4% to 6%.

Nick Allwood, a senior manager at Robert Walters, said that salaries could be driven up by companies’ need for specialist HR skills, particularly in the areas of training and development, staff retention and salary and benefits.

“While demand has been consistent for generalist HR professionals, specialist candidates have been particularly highly sought after,” he said.

“Employers are aware that retaining and upskilling their staff will be a priority, particularly if the final conditions of Brexit limit their access to talent from overseas. As such, HR specialists with a background in these areas are highly sought after.”

Consequently, HR professionals with in-demand skills expect their salary and bonus reviews to reflect “the value that they can add to employers”, Allwood added.

However, Allwood conceded that not every company would be able to meet these salary expectations, and would have to offer alternative non-financial perks such as better work-life balance and the potential for long-term career development.

He said: “Salaries and bonus levels are still a significant priority for HR professionals, and employers will need to take a creative approach if they are unable to meet the expectations of staff in these areas.”

“For smaller firms which may not have the flexibility to offer large salary increases or bonus schemes, promoting initiatives in these areas may be an effective strategy to attract and retain high calibre candidates.”

Robert Walters’ research echoes the findings of XpertHR’s most recent pay awards analysis, which found that the average pay rise employers expect to award this year to be 2.5% – the highest in four years.