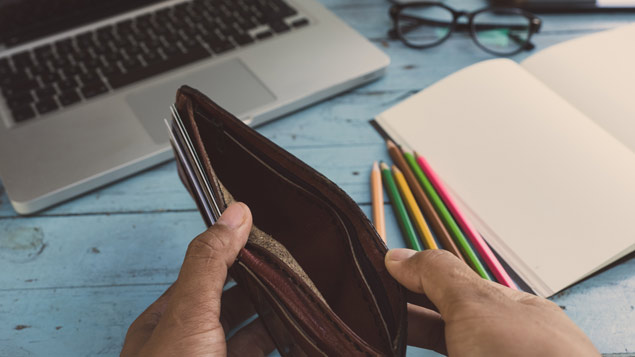 Pay settlements have fallen to their lowest level for more than six years, according to the latest data from pay analysts XpertHR.

In the three months to the end of October 2016, the median basic pay award stood at just 1.5%, a 0.2 percentage point drop from 1.7%, the median award in the previous rolling quarter.

This is the lowest quarterly settlement level since June 2010, according to XpertHR.

Pay awards in the private sector are slightly higher than the rest of the economy, at 1.8%, while public-sector awards continue to cluster around the 1% mark.

The rise in the national minimum wage, which increased by 3.7% to £6.95 an hour last month for workers aged 21 to 24, was not reflected in the latest pay data as many employers extended the new national living wage of £7.20 an hour to all employees, not just those over 25.

It was therefore likely that when the national minimum wage was increased in October, no further action was needed, according to XpertHR.

The increase in the national living wage is worth 4.2% – comfortably above the current going rate for pay awards, and XpertHR’s forecast of pay awards at 2% during 2017.

The national minimum wage increase is worth just 1.4%, but after the 3.7% increase in October 2016, this will provide affected workers with an annual increase greater than most other employees.

Based on its sample of 78 basic pay awards, effective between 1 August and 30 October 2016, XpertHR also found that:

Commenting on the findings, XpertHR pay and benefits editor Sheila Attwood said: “The current fall in pay award levels is expected to be a temporary blip, with 2% set to be the benchmark award over the next year.

“However, employees on the national living wage or national minimum wage rates will receive annual increases well in excess of this figure.”

In its report, the LPC has suggested that the national living wage rate will be £8.61 by April 2020, a downward revision from previous suggestions that it would be £9.16, thanks to a slowdown in earnings growth.