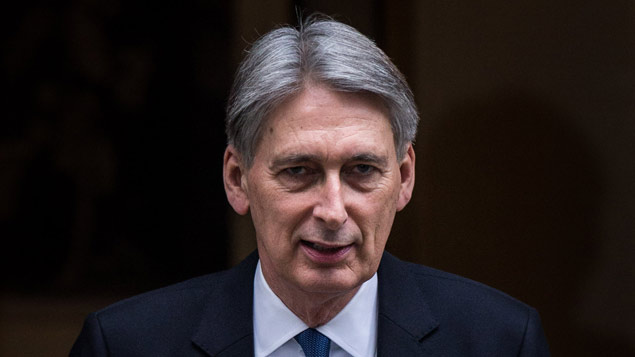 Today’s Autumn Statement confirmed that the national living wage will rise to £7.50 per hour from April 2017.

The new rate will apply to workers aged 25 and over, and will mark the first rise in the new statutory minimum rate since it was introduced in April 2016, at £7.20.

In Philip Hammond’s first Autumn Statement as Chancellor and the first since Theresa May came to power as Prime Minister, he promised the Government would be committed to “fiscal discipline” and would make strategic investments to improve the UK’s productivity gap.

He said: “Raising productivity is essential to deliver the high-wage, high-skill economy we want.”

He pointed to the UK’s 30 percentage point lag behind Germany and the US, claiming this meant “in the real world, it takes a German worker four days to produce what we make in five; which means, in turn, that too many British workers work longer hours for lower pay than their counterparts”.

Regarding the job market, he described it as “robust”, pointing to predictions from the Office for Budget Responsibility (OBR) that the number of jobs would increase by 500,000 each year over the course of its five-year forecast. “Every UK nation and region saw a record number of people in work,” he said.

Many of today’s announcements were hinted at before the statement itself, with the Government claiming that Hammond’s proposals would “support ordinary working class families”, and that around three million households would benefit from changes to Universal Credit and higher wages.

However, shadow Chancellor John McDonnell called for the Government to offer a “real living wage” over and above the 30p rise announced.

Regarding the rise in the national living wage, TUC general-secretary Frances O’Grady said: “A raise to the national minimum wage for over-25s will help some low-paid workers. But the Government must also take the opportunity to boost the pay of hard-pressed nurses, teachers, firefighters and home helps, who face ten years of flatlining pay.”

The TUC believes working people will be around £1,000 worse off in 2020, if today’s predictions come to fruition.

The Chancellor also made the surprise announcement today that he would abolish the Autumn Statement itself, and that in future, there would be one main budget in the Autumn, with a “Spring Statement” that will respond to OBR forecasts.

XpertHR content director Mark Crail said: “At the time the national living wage was introduced in April of this year, it was forecast to rise to £7.64 in April 2017, and then again year on year until it hit £9.16 or 60% of median earnings in April 2020.

“But earnings are now expected to rise considerably more slowly, with the Low Pay Commission suggesting a likely end-point in 2020 of £8.61.