By Jo Faragher on 29 Jun 2017 in Public sector, Pay settlements 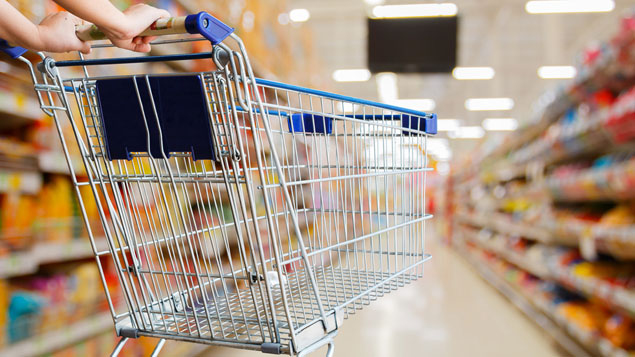 As pay awards fail to keep up with inflation, employees may find their wages do not stretch as far

Employers have given a median 2% pay award to their employees over the three months to the end of May 2017, according to the latest data from XpertHR.

This is the sixth consecutive rolling quarter that pay awards have stood at 2%, demonstrating the lack of movement in pay award levels since before the recession, and lagging behind the rate of inflation.

XpertHR pay and benefits editor Sheila Attwood said that the rate of inflation – currently at 3.7% on the retail prices index (RPI) measure – wiped out the value of many pay awards, meaning employees remain squeezed on pay.

“Although employers are making positive moves to address this – through not freezing pay, and giving higher awards than last year – there is still little sign that employees will start receiving more than 2% at their annual pay review,” she said.

Furthermore, many commentators expect RPI inflation to keep on rising, so employees will feel little benefit from these awards.

XpertHR’s analysis, which covers awards between 1 March and 31 May 2017 and takes account of almost 3.3 million employees, also found that:

Yesterday, the Government stopped Labour calls to scrap the public-sector pay cap by 14 votes in the House of Commons. Nevertheless, there are hints that the 1% public-sector pay cap could be lifted, with Downing Street sources stating it was “under review”, while later stressing there had been no change in policy.

“Public-sector pay awards have been worth less than private-sector awards since April 2010, and [an end to the cap] would start to bring them more in line,” Attwood added.