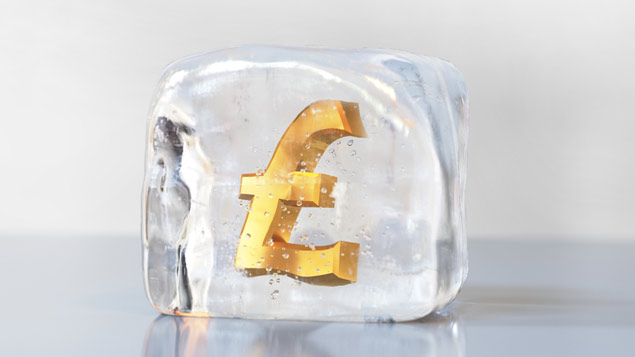 One in seven organisations had implemented a pay freeze, according to XpertHR

The median pay award in the three months to the end of August 2016 was 2%, according to provisional findings from pay analysts XpertHR.

XpertHR’s data showed that more than half of employee groups received lower pay awards this year than at their previous pay review, while one in seven awards examined in June to August resulted in a pay freeze.

Pay forecasts for the private sector 2016

However, just over 20% were higher, and the remaining 28.6% stayed at the same level.

This meant that the median pay award across the whole sample was 2%, with the middle range of awards worth between 1% and 2.3%.

Organisations will also need to implement the upcoming 1 October rises to the national minimum wage, and plan ahead for further increases – including to the national living wage – from April next year.

In the private sector, both manufacturing-and-production organisations and services employers recorded a median award of 2%. Over the 12 months to the end of August, the median award remained constant at 2%, compared with 1% in the public sector.

Commenting on the findings, XpertHR pay and benefits editor Sheila Attwood said: “The overall level of pay awards stands at 2%, but there is a fairly wide spread of awards either side of this figure.”

“Private-sector employees continue to fare better than their public-sector counterparts – a situation that is expected to prevail for at least the remainder of the Government’s period of pay restraint.”