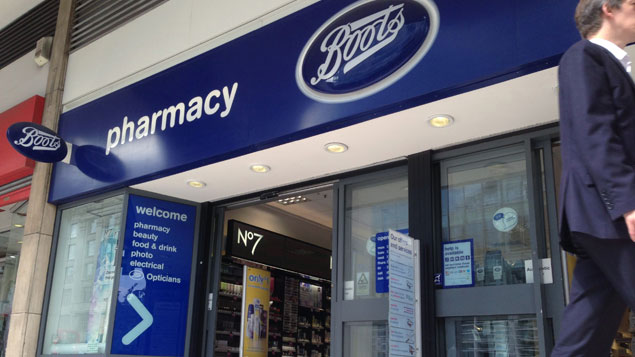 A pharmacists’ union has invited Boots to “start a new positive chapter of employee relations” after winning an eight year battle for recognition at the company.

Boots UK said it will recognise the PDA Union (PDAU), which is affiliated to the Pharmacists’ Defence Association, for the purposes of collective bargaining after 92.4% of Boots pharmacists who took part in a trade union recognition ballot voted in favour of it.

Clearly, this is not the result that we had hoped for, however, we have listened to the voice of our pharmacists and offer our congratulations to the PDAU” – Andrew Caplan, Boots UK

The PDAU has sought involvement in collective bargaining on working conditions, pay, hours and holiday since 2011. However, Boots – which is owned by US-based Walgreen Boots Alliance –repeatedly refused to recognise the union.

But a vote on Monday saw 47.5% of its pharmacists and pre-registration pharmacists support the PDAU – surpassing the 40% threshold required under the Trade Union Act.

PDAU general secretary John Murphy wrote to Boots UK CEO Sebastian James, inviting him to work with the union to create a working environment in which pharmacists feel “appropriately valued and respected”.

“We know that there are significant challenges for community pharmacy and any response to these should be developed in conjunction with pharmacists, not done to them. We want to work with the company to ensure it continues to be a long-term success for the benefit of all,” the letter says.

“We would like to invite you to work with us to start a new positive chapter of employee relations. A constructive relationship with this important group of healthcare professionals can add value to them, to patients and to the company.”

Only 7.6% of those who voted supported a proposal for an internal representative committee, which had been put forward by Boots’ management. Last year, pharmacists voted to stop being recognised by the Boots Pharmacists’ Association – a group they argued was not independent of the company.

We know that there are significant challenges for community pharmacy and any response to these should be developed in conjunction with pharmacists, not done to them,” – John Murphy, PDA Union

In a statement, Boots confirmed that the PDAU will now be recognised for the purposes of collective bargaining and that it would not proceed with its plans for the internal Boots Joint Negotiating Committee.

Andrew Caplan, pharmacy and retail operations director at Boots UK, said: “I, and my fellow members of the Boots pharmacy leadership team are all Boots pharmacists – we have been since our pre-reg days – and we care passionately about doing the right thing for pharmacy, to create an exciting, innovative and sustainable future for us all and we will continue with that vision.

“Clearly, this is not the result that we had hoped for, however, we have listened to the voice of our pharmacists and offer our congratulations to the PDAU. We will now enter into a negotiation with the PDAU over the terms of the collective bargaining agreement, how it will work and what it will cover and we’ll continue to keep our pharmacists updated on this process over the coming weeks.”