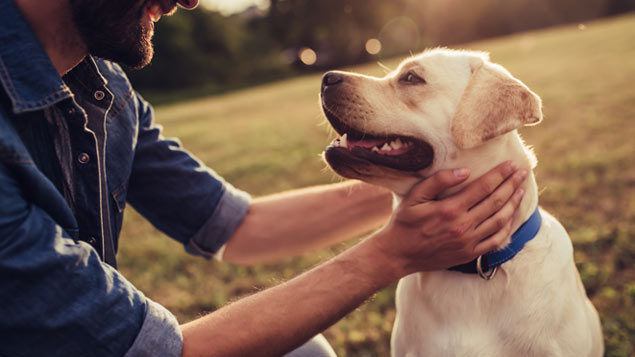 A woman who claims she lost her job on the same day her dog died is calling for the right to bereavement leave following the death of a pet.

Emma McNulty claimed she was physically sick with grief after her dog was put down and asked her employer, a sandwich shop in Glasgow, for the day off work. She was told that she would be dismissed from her role unless she found cover for her shift.

Parental bereavement leave to be introduced in 2020

She has started a petition, which has been signed by more than 2,700 people, calling for the introduction for bereavement leave following the death of a pet. She said the situation should be treated with “just as much importance as [the death of] a human family member” to allow employees the time they need to grieve without the worry of losing their job.

The petition says: “I recently lost my dog, a valued family member and companion, I grew up with her and developed a close relationship that only grew each day.

“Instead of being shown the compassion and sympathy stated in the contract I was sent a number of nasty messages and told I had to cover my shift as no bereavement time was allowed for pets. I did not go to work that day and I was recently fired and left unemployed the same day as losing my best friend. This caused me extreme distress and sickness.”

The Employment Rights Act 1996 gives employees the right to “reasonable” time off to deal with an emergency situation, including the death of a dependent. However, this is usually a spouse, partner, child, grandchild, parent or someone who depends on the employee for care.

It is up to the employer how much leave to allow a worker and whether this period should be paid.

According to Acas guidance, grief can interfere with a bereaved person’s thought processes, concentration and sleep patterns, which could affect their ability to perform at work.

An Acas spokesperson said: “The law gives a day one right for an employee to have reasonable time off work to deal with a bereavement involving a dependent. Bereavement is a very personal issue and can affect different people in different ways. 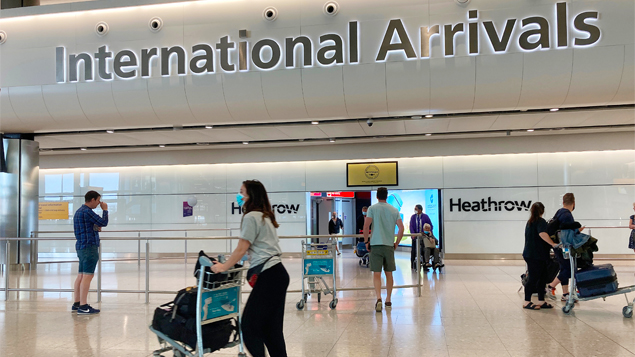 Family emergencies abroad may require a month off work

An employment lawyer has warned that staff who have travelled abroad to handle a family emergency may need to take... 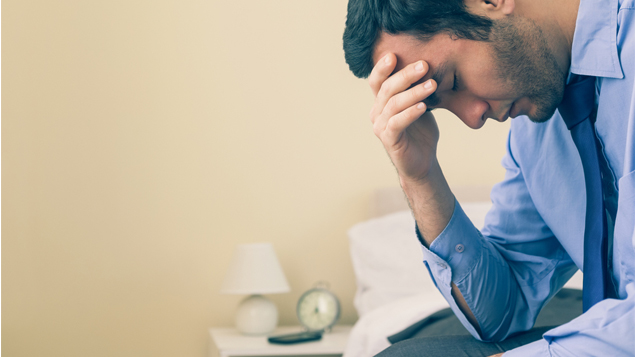 The right to bereavement leave and pay should be extended to all employees experiencing a close family bereavement, not just...