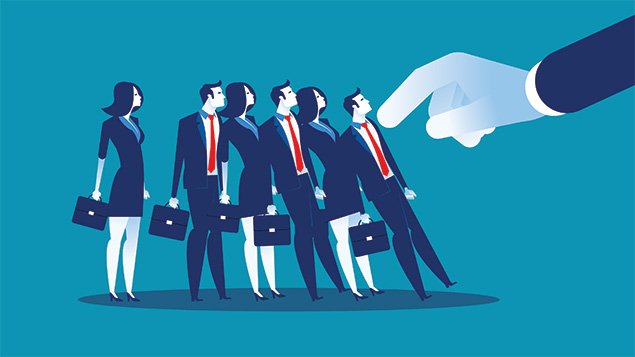 The ‘quality’ of a manager is the most important factor in employee job satisfaction, a joint business school research project has shown.

In their study, How Common are Bad Bosses?, academics from Cass Business School, the University of Wisconsin and Warwick University argue that – while leaders who are technically competent are often associated with better corporate performance, a single bad boss can undo performance.

Based on studies of earlier research into leadership effectiveness, it states that three of the main influences on employee job satisfaction are pay, working hours and whether they feel it is a small and personal environment. Even if all three of these factors are combined, poor ‘boss quality’ can undermine their impact.

The researchers’ data covers 28,000 randomly selected European employees from the European Working Conditions Survey in 2015, who were asked to rate their boss (between a low of 1 for “strongly disagree” and a high of 5 for “strongly agree”) in seven areas that include providing useful feedback on your work, respecting you as a person, giving praise and recognition when you do a good job.

Respondents were also asked to relate these factors to their job satisfaction and wellbeing. A ‘bad’ manager would receive a score of below three across all areas – and this rating was only given to 13% of managers across the European sample. Most were satisfied with their line managers, with one in 10 even giving them a perfect score.

The report notes that its findings seem to disprove the often quoted ‘Peter Principle’ – that people rise through organisational hierarchies through a series of promotions until they reach a level of respective incompetence.

Where the ‘bad’ bosses scored least well was on their ability to get the job done and whether they paid attention to employee development, rather than a lack of respect for workers.

The paper explains: “The problem of bad bosses may not be that they are unpleasantly disrespectful of others (like the iconic Miranda Priestly in The Devil Wears Prada), but rather that they may lack the sheer technical competence to get the job done.”

Those that had bosses who rated highly tended to be more contented at work, the researchers found, even after including control factors such as how innately happy workers were and their levels of pay.

Boss-quality scores tended to be highest in small workplaces, or those with some form of worker representation, such as a worker committee.