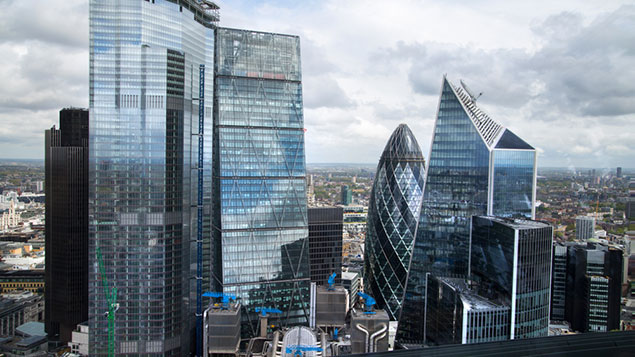 Shareholder pressure has led 30 FTSE 100 companies to cut their pension payments for executives over the past year.

Analysis of the 2019 AGM season by the Investment Association (IA) revealed what the body called “significant changes” including 17 companies committing to awarding new directors pension contributions in line with the majority of the workforce.

The association, which represents major investors, also found that four companies had reduced contributions for incumbent directors in an immediate response to guidance it had issued on the issue in February. This stated investors wanted executive directors to be paid pension contributions in line with most of the workforce.

Three companies have already appointed new directors with more proportionate pension contributions and six have made multiple changes, reducing contributions for both existing and future directors.

Ministers and members of parliament have also taken an interest in disproportionate pension awards: in April the House of Commons work and pensions select committee wrote to Lloyds Banking Group to ask why the pension contribution for its chief executive António Horta-Osório, who this year will earn £2.85m plus bonuses, stood at 33% when the maximum rate was 13% for other employees. In June, the bank’s remuneration committee head told MPs that Horta-Osório “works incredibly hard and he deserves that.”

In contrast to Lloyds, HSBC cut contributions for its top executives this year from 30% to 10%. Pauline van der Meer Mohr, head of HSBC’s remuneration committee, said the firm’s executives volunteered to take a cut because “we care about good governance, shareholder support and doing the right thing”.

Chris Cummings, IA chief executive, said the increase in shareholder pressure was a major factor in the changes: “Shareholders have been very clear they want pension payments for executives to come down to the same level as the rest of the workforce and for diversity on boards to improve. We have seen a clear step-change in the market on both of those fronts during this year’s AGM season, which is welcomed by shareholders. This includes a number of companies and directors that have shown significant leadership by reducing their pension contributions to be aligned with their employees.

“Shareholders will continue to focus on bringing executive pensions in line with majority of the workforce over the next 12 months. Companies that do not take on board shareholder concerns risk facing yet more shareholder rebellions next year.”

Cummings cited the IA’s Public Register, set up as part of the reformed Corporate Governance Code in 2018, as “changing how companies engage with their shareholders”.

He added: “Companies would do well to ensure that they are meeting shareholder expectations on these issues or risk more reputational damage as shareholders decisively cast their vote in the interests of savers and investors.”