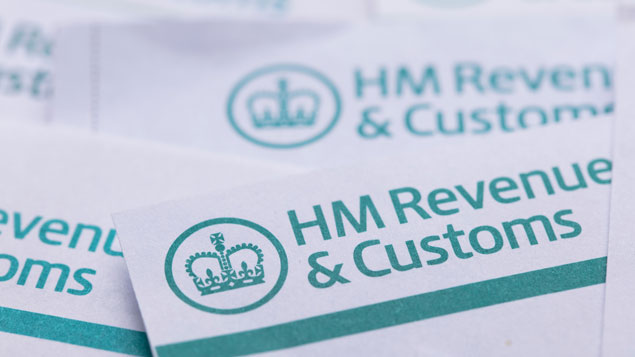 Her Majesty’s Revenue & Customs (HMRC) has unveiled a series of reforms to off-payroll working in the private sector, following changes that were made to the use of contractors in the public sector.

A consultation published this week seeks views on extending the changes to the rules – known as IR35 – into the private sector after they were applied to public organisations in 2017.

Under the proposals, which will take effect in April 2020, organisations that use off-payroll workers will be required to make stringent checks to determine their employment status and where the responsibility for tax and national insurance contributions (NIC) lies.

The organisation or party that fails to meet its obligations under the IR35 rules will be held liable, but HMRC proposes that liability will transfer through the supply chain where HMRC cannot collect from the party that owes tax or NIC. This, it says, will give all parties an incentive to comply and ensure others comply with the rules.

The consultation, which is open until 28 May, also proposes that small organisations with fewer than 50 staff or a turnover of £10.2m will be exempt from the rules.

Tom Hadley, director of policy and campaigns at the Recruitment & Employment Federation (REC) welcomed the additional clarity around the rules for private sector organisations and contractors, but said the April 2020 implementation date did not give them much time to prepare.

“Unfortunately we have waited longer than anticipated for today’s guidance. This means that the government’s timeline doesn’t leave business the recommended 18 months to prepare for the new rules and REC members are telling us that their clients are largely still unaware of the changes,” he said.

“Recruitment businesses will play a pivotal role in raising awareness throughout their client base and in helping to improve the government’s CEST (check employment status for tax) tool designed to help people check if they are considered in or out of the IR35 rules.”

He noted that the exempting small businesses from the changes would create additional challenges as agencies supplying the contractors will still need to check the status of the client they are providing services to.

Anthony Sherick, managing director of the ContractorUK forum, said HMRC’s consultation has done little to reduce the ambiguity around a contractor’s role under IR35. He said the changes will “ultimately be to the detriment of individuals and consequentially flexible working in the UK economy”.

“What last year’s Autumn budget showed was that the UK’s tax rules have simply not evolved with the changing labour market or with the growing demand for flexible working from both business and workers,” he said.

The chancellor unveiled plans to implement the changes to IR35 already made in the public sector into the private sector in last year’s Budget.

The Association of Professional Staffing Companies (APSCo) said HMRC is reviewing its CEST tool in preparation for the changes to go ahead. Tania Bowers, legal counsel at APSCo, said many organisations feel the current tool is “not fit for purpose”.

“In fact, in 2017, after the CEST tool was introduced for determining tax status in the public sector, 43% of APSCo’s members said that ‘the HMRC tool does not generally produce reasonable status decisions in light of the factual realities of placements’,” she said.