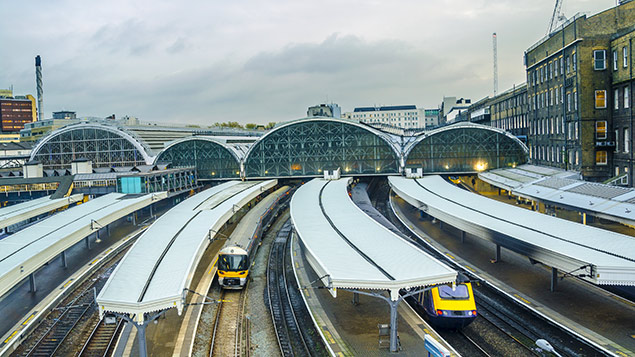 The worker in this case was a signaller for Network Rail Infrastructure.

The Court of Appeal has ruled that there is no reason why a rest break should be uninterrupted in certain industries, overruling a previous decision in the Employment Appeal Tribunal.

A rail signal box worker claimed that, because he was unable to take one continuous 20-minute break, his employer was in breach of the Working Time Regulations 1998.

Is a worker entitled to a 20-minute rest break for each six-hour period worked?

Under the regulations, adult workers are entitled to a rest break after six hours’ work. Usually that break should last at least 20 minutes, should not be interrupted and the worker should know in advance when they can take it.

Exemptions exist in certain sectors however, such as in the police, the armed forces, prisons, the utilities and, in this case, transport. For these workers, whose services need to be performed continuously, employers have to provide an “equivalent period” of compensatory rest.

The case of Network Rail Infrastructure Ltd v Crawford focuses on whether the equivalent period has to be taken as one continuous 20-minute rest break.

Network Rail allowed rest breaks to be taken “between periods of operational demand when there are opportunities for ‘naturally occurring’ breaks”. It provided that the 20-minute break could be an aggregate of shorter breaks taken over the course of a shift.

Crawford complained that this breached the Working Time Regulations but Network Rail said that he could take compensatory rest in five-, 10- and 15-minute slots during quiet periods. It said these provided more than 20 minutes’ rest over the course of his shift and that these breaks were more beneficial to his health and safety.

In his Court of Appeal ruling, Lord Justice Underhill said that the description of the compensatory rest required under the regulations as an equivalent period of compensatory rest “cannot be intended to import the identical obligation” as if the role was not in one where the WTR exemptions exist.

“Rather, the intention must be that the rest afforded to the worker should have the same value in terms of contributing to his or her well-being,” he said.

Glenn Hayes, employment partner at Irwin Mitchell, said: “This decision gives employers greater flexibility when preparing shift rotas – particularly for lone workers as they do not have to find someone to cover breaks which will reduce costs and the complexity of managing staff.

“Employers will need reliable evidence to show that workers can take breaks and may need expert evidence to establish this. Network Rail, for example, conducted a “rest break assessment” which found that there were sufficient naturally occurring breaks to enable the signallers to take compensatory rest.”

Rebecca McGuirk, employment partner at Trowers & Hamlins, agreed: “This decision will come as relief to those employers who use shift workers who are required to work during a period which would otherwise be a rest break and need to incorporate rest breaks into those shifts.”

One Response to Working time: Rest breaks need not be continuous