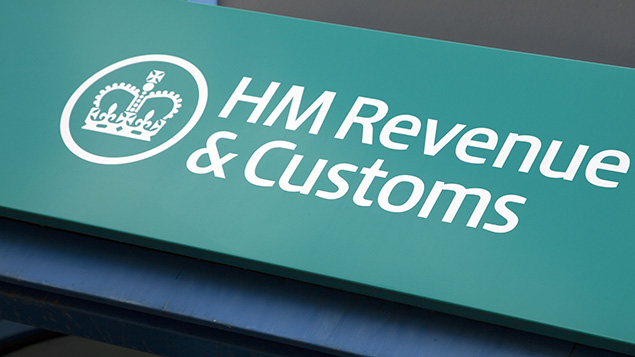 Freelance and contractor bodies have called a new Government consultation into IR35 tax reform a “fatal blow” to the UK’s flexible work economy.

The Government launched its consultation today into how private sector companies use “off-payroll” working as part of its ongoing crackdown on tax avoidance.

The Treasury claims that the state could be missing out on £1.2 billion a year through individuals setting up their own company and paying tax as though they are self-employed.

In April 2017, the Government introduced new legislation to prevent public sector employers and staff from using off-payroll working to reduce their tax liabilities, and this consultation will consider whether this should be extended to the private sector.

Existing off-payroll rules, known as IR35, were introduced in 2000, but many contractors circumvent them by using loopholes in the law.

Last year’s reforms made public sector employers responsible for determining whether the rules apply and ensuring that employees pay the right rate of tax and national insurance.

Today the Government also published a report into the impact of off-payroll reforms in the public sector. It claims that, since it was introduced, the public sector tax reform has generated £410 million in additional tax receipts, and that while many contractors made a switch to the private sector to improve their take-home income, it has had a “minimal impact” on staffing.

But Julia Kermode, chief executive of the Freelancer & Contractor Services Association (FCSA), said of the consultation: “HMRC’s track record on IR35 is dismal and it is unthinkable that it can expect end-hirers to take responsibility for IR35 when it is proven that they cannot implement it properly themselves.

“The reforms in the public sector have had a devastating impact as has been widely reported.”

She added that the timing of any reforms could prove difficult for employers who are facing skills shortages due to Brexit.

She said: “Worryingly, the timescale of this consultation means that changes could still introduced for April 2019, although I hope that common sense prevails and that any changes are properly planned so that we do not disrupt the economy at a critical time when we leave the EU.”

Chris Bryce, CEO of the Association of Independent Professionals and the Self-Employed (IPSE), said the consultation was a “fatal blow” and “outrageous”.

He commented: “IPSE’s research – which suggests large numbers of contractors are walking away from the public sector, with a particularly bad effect on the NHS – paints a very different picture from the Government’s report.

“It is shameful that the Government did not publish the external research into the impacts of the public sector changes prior to announcing this consultation.

“Undermining confidence in our flexible, self-employed workforce is the last thing the Government should be doing at this time of great uncertainty over Brexit.”

Tim Stovold, head of tax at accountancy firm Kingston Smith, said: “The consultation describes the extension of the public sector off-payroll working rules to the private sector as the lead option to help them recover the £700m annual cost of non-compliance in this area.

“HMRC recognises that they do not have the resources to visit each of the one million companies that could be on the wrong side of the existing rules.

“This change would allow the taxman to visit the far fewer businesses that use the services of multiple limited company contractors and thus deal with large numbers of them in one compliance visit.”

He added that, if the public sector reforms were extended, this would be a “major win” for HMRC.

However, genuine freelance contractors could end up paying “substantial additional amounts of tax and national insurance” if they work for businesses that err on the side of caution, said Stovold.