By Laura Chamberlain on 23 Feb 2012 in HR practice, Recruitment & retention 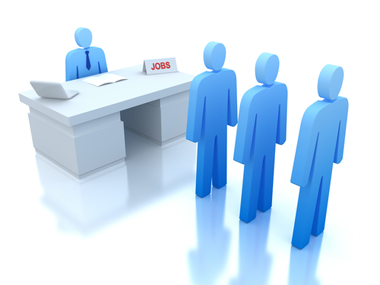 Public sector workers struggle to obtain jobs in different parts of the sector as well as in private firms, a survey has found.

More than three-quarters (78%) of candidates in the public sector said that it was difficult or impossible to move into different areas of the sector and exactly three-quarters said that they had not been encouraged to consider this as an option, despite job cuts taking place in their organisations.

The Hays Outlook Survey also found that, while 62% of public sector employers argued that they did encourage workers to look elsewhere in the sector, more than half (51%) identified a lack of transferable skills as the main reason they would not hire someone from another part of the public sector.

Andy Robling, public services director at Hays, said: “While the disparity of organisations under the public sector banner makes it difficult to generalise about the ease with which people should be able to move, the sector should be doing all it can to retain top talent during these challenging times.

“Line managers and HR teams must assess a candidate’s skills objectively, keep an open mind and prevent assumptions from clouding their judgement when hiring.”

He added that the NHS, which is currently “grappling with local commissioning”, could benefit from skilled professionals from local government who are already used to dealing with this challenge.

Charles Logan, director at Hays, commented: “By over-emphasising the value of previous same-sector experience, employers could be missing out on talented people and motivated workers.

“It is particularly concerning in industries where there is a shortage of skilled professionals, and employers may need to consider candidates who have the necessary competencies but may not at first glance be the perfect match.”