By Jo Faragher on 21 May 2015 in Industrial action / strikes, Trade unions 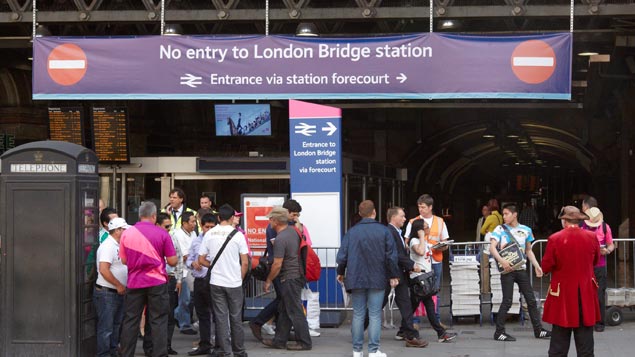 The planned rail strikes for next Monday and Tuesday have now been called off.

The RMT union, which has five times as many members as the TSSA, has also made the decision not to go ahead with the strike.

The RMT said the union’s executive had decided to suspend the strike, after the TSSA also called off its action.

However, many train services have already been cancelled for Monday and Tuesday – Virgin Trains has cancelled all of its services on these days.

The potential impact on employers of next week’s strike would have been majorly disruptive.

It had been suggested that as many as nine out of 10 trains would not run, according to leaked documents seen by The Guardian newspaper.

Manuel Cortes, general secretary of the TSSA, said: “Our negotiating team at Acas has received a revised offer from Network Rail.

“As a result of this, they have suspended the planned industrial action, pending the outcome of a meeting of our workplace representatives next week.”

Earlier this week, Network Rail launched a legal challenge against the TSSA, claiming there were “numerous defects” in their ballot information.