Less is more with HR analytics at Four Seasons Hotels

By Cath Everett on 22 May 2015 in HR Tech Talk, Candidate experience, People analytics 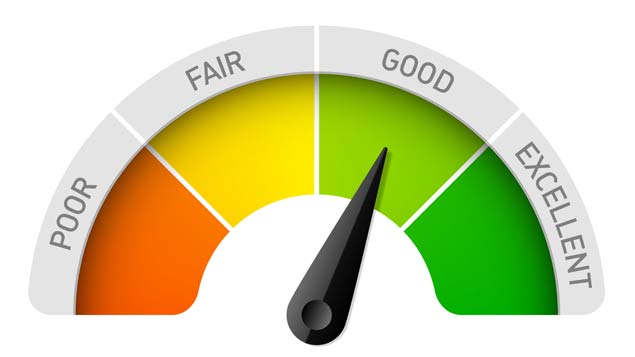 Using data from HR analytics software helped the Four Seasons hotel chain reduce its applicant numbers, but also increase the quality of candidates and build a pool of talent for the future.

There is nothing more guaranteed to get HR’s name up in lights than taking a bit of data, analysing it to find patterns, and then devising a people strategy on the back of it to save the organisation good, hard, cash.

This is what global hotel and resort chain Four Seasons did after introducing cloud application vendor Workday’s recruiting applications as an add-on to its core human capital management system.

The organisation had initially decided to automate its paper-based processes in order to speed up and improve the efficiency of its recruitment activities, as well as to enhance the candidate experience, which was not as good as it could have been.

But, on analysing the resultant data, it found that, despite having a huge volume of applicants – an average of 30,000 for every 577 jobs – a lot of them were rejected because they simply were not suitable.

Michael Peterman, Four Seasons’ vice-president of employer branding and insights, explains: “We realised that we need to increase the quality of our candidates as we had high decline rates. So the data from the system became a key business driver for implementing our employer brand exercise.”

The idea was to receive fewer applicants, but to ensure that those who were still in the running better understood the company’s culture and whether or not they were a good fit with it. This would also enable the hotel chain to build what it terms “silver medallist” pools of potential candidates that could be called upon as new opportunities came up.

Underpinning all this was some deep research into Four Seasons’ employer brand, and work began on this at the start of this year.

The company hired consultants to interview existing staff members to understand what the main drivers behind working for the chain are and what its top talent looks like.

“We want to understand the employee value proposition so that we can articulate and message it consistently throughout the company and in key markets,” says Peterman.

The aim is to implement the findings in the first quarter of 2016, which will include a website redesign and a revamp of the firm’s job adverts to ensure that they are consistent with its brand and corporate messaging.

The experience of applying for new positions via social media or other digital channel will also be made smoother and more seamless. The same applies to interview and orientation practices, which will be optimised to ensure retention, and standardised across the group.

“We can now correlate what we’re doing in HR with business results,” adds Peterman. “So we know there’s a direct link between employment engagement levels and business operating results such as gross operating profit due to lower staff turnover.”

This means that it becomes possible to demonstrate why HR issues are key to the overall health of the business and how it might be possible to tackle them.

“When senior executives see dollar signs attached, it becomes more powerful, and it also helps us show that we are a true partner to the business,” he concludes.